Anne Jacqueline Hathaway is an actress and singer. Anne Jacqueline Hathaway's first major role came in the short-lived television series "Get Real" (1999). She gained widespread recognition for her roles in The Princess Diaries (2001) and its 2004 sequel as a young girl who discovers she's a member of royalty, opposite Julie Andrews and Heather Matarazzo. She also had a notable role in Nicholas Nickleby (2002) opposite Charlie Hunnam and Jamie Bell, and a starring role in Ella Enchanted (2004). A former top-ranking soprano in New York, Hathaway was reportedly a front-runner for the role of "Christine" in the 2004 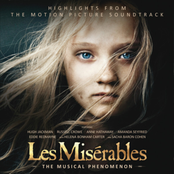 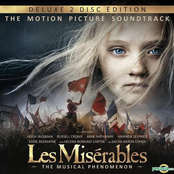 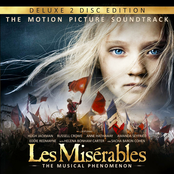 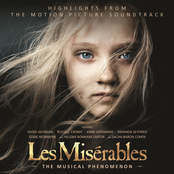 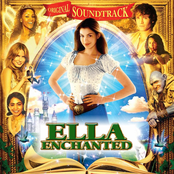 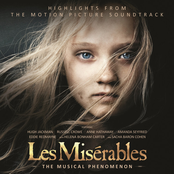 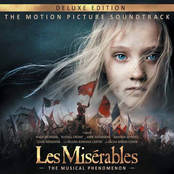 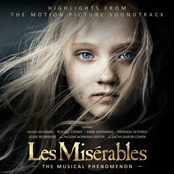 Rio 2 Music From The Motion Picture 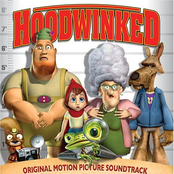 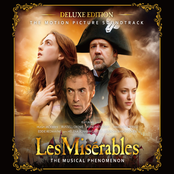 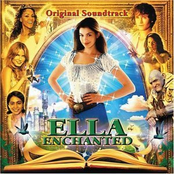 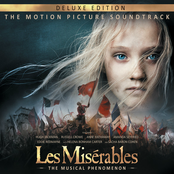 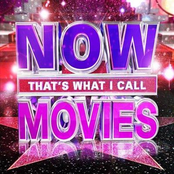 Now That's What I Call Movies 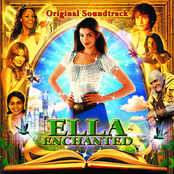 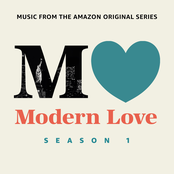 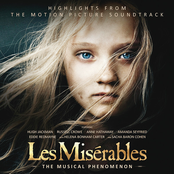 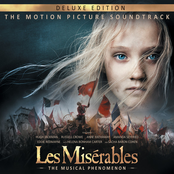 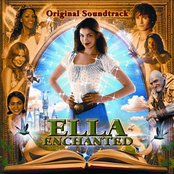