Amelia Lily Oliver (born October 16, 1994 in Middlesbrough) is a British singer and best known for her appearance in Britains biggest talent show, "The X Factor". Lily auditioned for the 2011 edition and went on to reach the grand finale where she placed third behind Marcus Collins and eventual winner, Little Mix. The You Bring Me Joy Songfacts reports that Amelia signed a 3-album record deal with Sony subsidiary Xenomania and released You Bring Me Joy as her debut single on August 26, 2012 in the UK. ead more on Last.fm 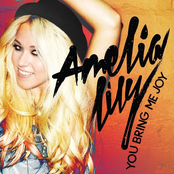 You Bring Me Joy 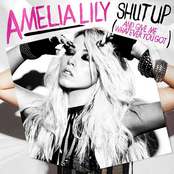 Shut Up (And Give Me Whatever You Got) 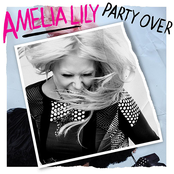 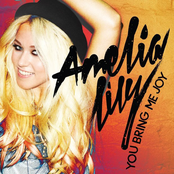 You Bring Me Joy - Single 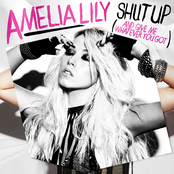 Shut Up (And Give Me Whatever You Got) - single 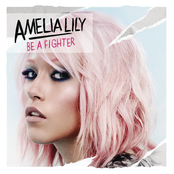 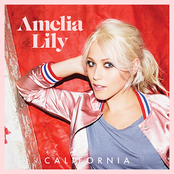 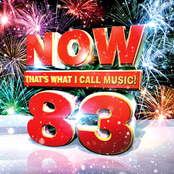 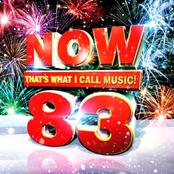 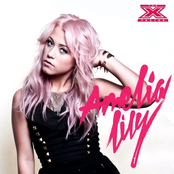 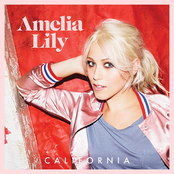 Keep Calm and Be Happy 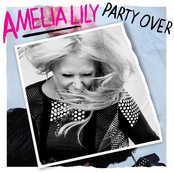 The Sound Of Kiss 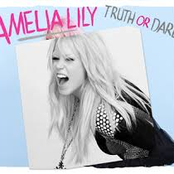 Be A Fighter [Album Promo Sampler] 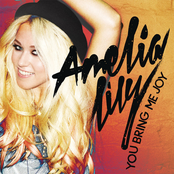 You Bring Me Joy [Single] 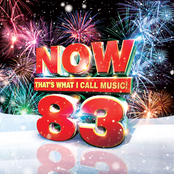