There are several artists/bands called Alexa: 1.) AleXa (알렉사, also known as Alex Christine) is a Korean soloist under ZB Label. She made her solo debut on October 21, 2019 with the single "Bomb". 2.) [[b]Alexa is a rock band from Indonesia. Found on 2007, the band has one album, released on June, 2009 under Warner Music records. 3.) Alexa (aka Olga Fesenco) (born January 3, 1988) is a Moldovan pop artist that has taken several times part in the Moldovan national final of the Eurovision Song Contest. ead more on Last.fm 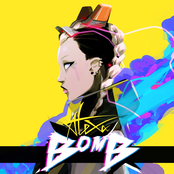 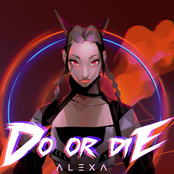 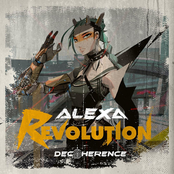 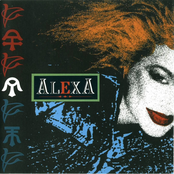 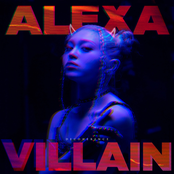 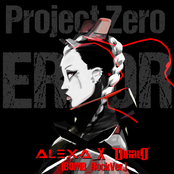 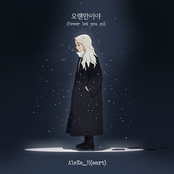 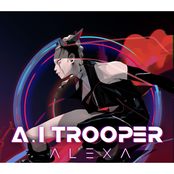 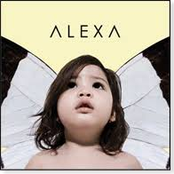 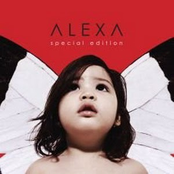 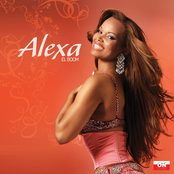 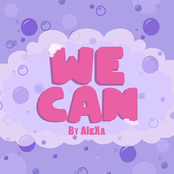 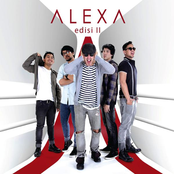 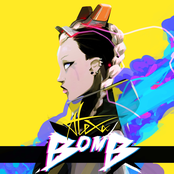 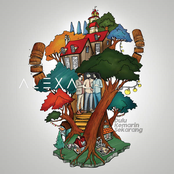 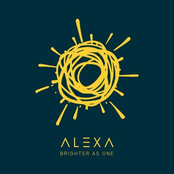 A Decade Of Love, Life & Laughter (Live at Skye56, Jakarta) 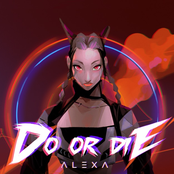 Do Or Die - Single 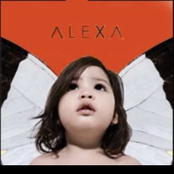 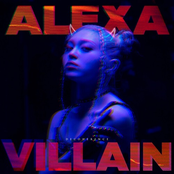 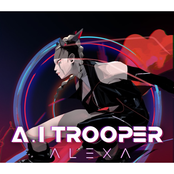 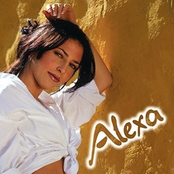 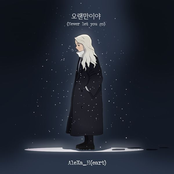 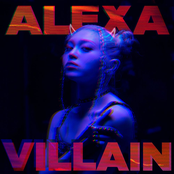 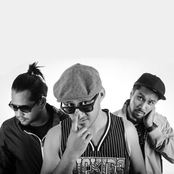