ALASKALASKA are a five-piece from South London, fronted by vocalist/guitarist Lucinda John-Duarte and bassist/vocalist Fraser Rieley, alongside guitarist Calum Duncan, saxophonist Fraser Smith, and drummer Gethin Jones. Since emerging in 2017 with their debut self titled EP and relentless touring schedule, they've quickly gained a reputation for their inimitable, off-kilter pop – blending elements of jazz, funk, disco and R&B. ead more on Last.fm 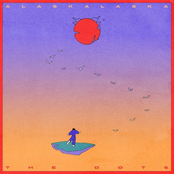 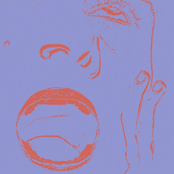 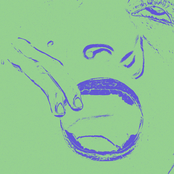 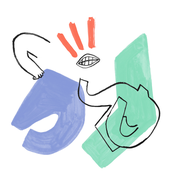 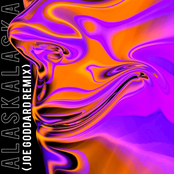 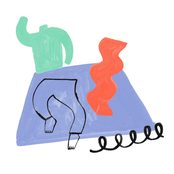 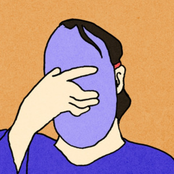 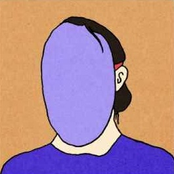 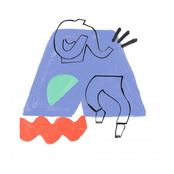 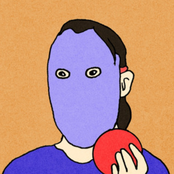 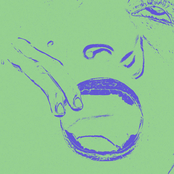 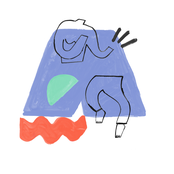 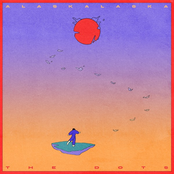 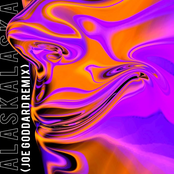 Keep Checking Up On Me

With The Lights Out