Czech rock-and-roll band. It is led by american guitarist and song-writer Thomas J. Lichtag. The Band is known for their oddball sound, which is a result of recording their songs in the old analogue way. Their live shows are very wild and unpredictable. Members of Airfare are living together in a flat in Praha, they eat together, sleep together and also make music together. Two songs off their first album called "Hotel Moscow" were used in a new czech movie "O život". ead more on Last.fm 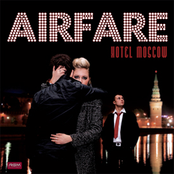 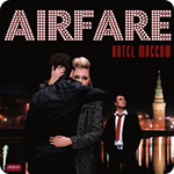 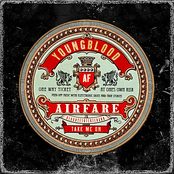 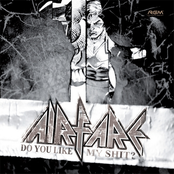 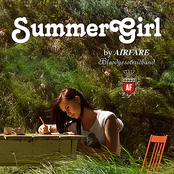 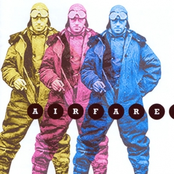 The More I Drink the Prettier You Look