There are two artists with this band name, of which include: An experimental sound summoner based in Chicago. And an Argentinian death metal band from Buenos Aires. 9 (Chicago) a.k.a. Petermayne a.k.a. Sir Albino Pantha III Esq. a.k.a. Georgia O'Spleeff a.k.a. Rev. Mikey P a.k.a. The Last Unicorn a.k.a Young Moon a.k.a. BROsie O'donnell has a multifaceted approach to music. 9's sounds vibe from psychedelic punk to noise to drone to freak pop to hip hop beats. 9 has collaborated with fellow sound summoner Meester Magpie on numerous free internet releases, and is also a member of Nude Sunrise, and 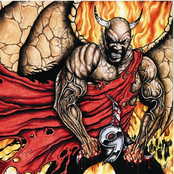 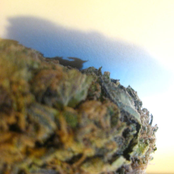 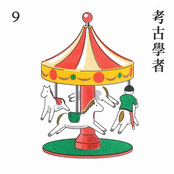