4 Non Blondes were an early-90s American alternative rock band. Lead vocalist Linda Perry has since released solo work and produced songs on hit albums by P!nk, Lisa Marie Presley and Christina Aguilera. The band consisted of bassist Christa Hillhouse, guitarist Roger Rocha, drummer Dawn Richardson and vocalist Linda Perry. 4 Non Blondes had a huge hit single in 1993 with "What's Up". A year later, DJ Miko remixed the track as a dance song, and it became a hit again, on radio and in clubs. The original version of the song overshadowed the groups' other work, with them being 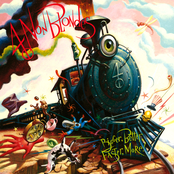 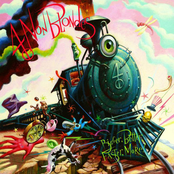 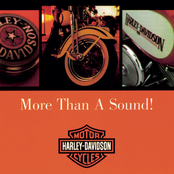 Harley Davidson "More Than A Sound" 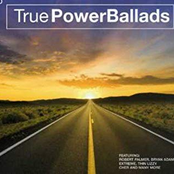 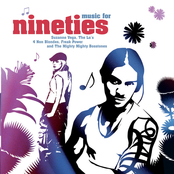 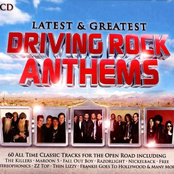 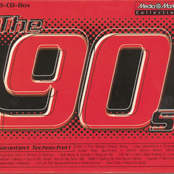 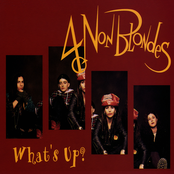 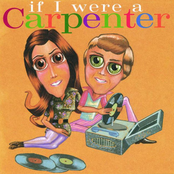 If I Were a Carpenter 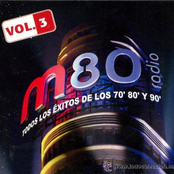 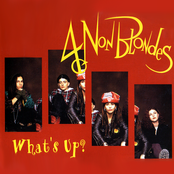 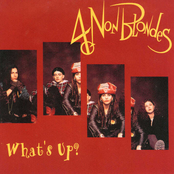 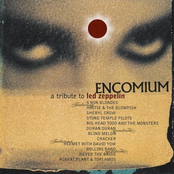 Encomium: A Tribute to Led Zeppelin 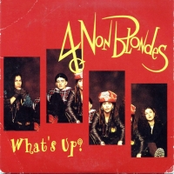