There are multiple artists that have used this name: 1. 3T are an American musical group made up of Tito Jackson and the late Delores "Dee-Dee" Jackson's three sons: Toriano Adaryll "Taj," Jr. (4 Aug 1973), Taryll Adren (8 Aug 1975) and Tito Joe "T.J." (16 Jul 1978). The brothers have a younger half-sister named Tanay Jackson who is also a singer-songwriter. 3T released their debut album Brotherhood in 1995. The album sold approximately six million copies worldwide. The group achieved an international hit with their debut single "Anything," and released several hit singles in Europe, including "24/7", "Why" (a 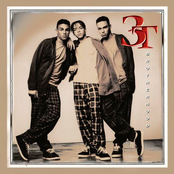 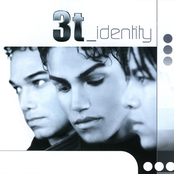 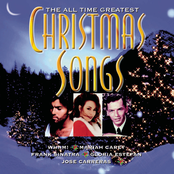 The All Time Greatest Christmas Songs

The All Time Greatest Christma 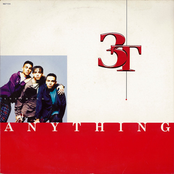 Men In Black The Album 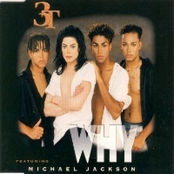 Trippin' Music From The Motion Picture 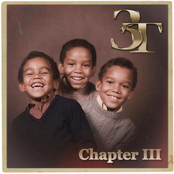 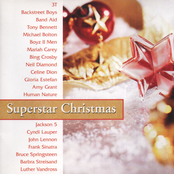 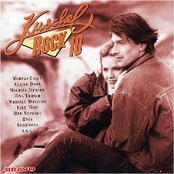 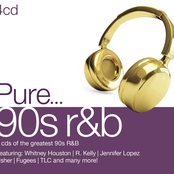 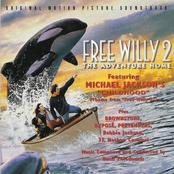 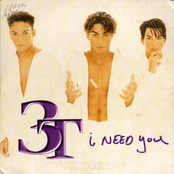 Men In Black - The Album 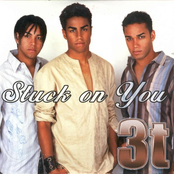