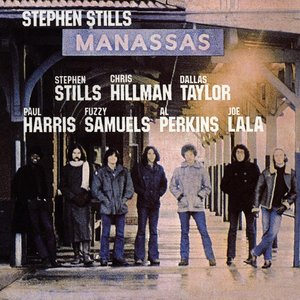 From Wikipedia: Manassas is the 1972 debut double album by Stephen Stills' band of the same name. "It Doesn't Matter" was released as a single and peaked at #61. Bill Wyman of the Rolling Stones plays bass on and co-authored "The Love Gangster" and is reported to have said that he would have left the Stones to join Manassas. Manassas marked a critical comeback for Stills, with Allmusic calling it a "sprawling masterpiece" and Rolling Stone saying it was "reassuring to know that Stills has some good music still inside him". Earlier version: You have songs from this LP on here, you just have mislabeled them as Stills' from an unknown LP. 1972, a double album, and the first of only two in the band's short career. User-contributed text is available under the Creative Commons By-SA License; additional terms may apply.