Oludemilade Martin Alejo (born January 29, 1993), known professionally as Ycee (also stylized as YCee), is a Nigerian rapper, singer and songwriter. He gained popularity after his single "Condo", which features vocals by Patoranking, earned him two nominations at the 2015 Nigeria Entertainment Awards.He was also nominated for Best Artist in African Pop at the 2015 All Africa Music Awards and for Next Rated at The Headies 2016. ead more on Last.fm 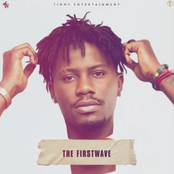 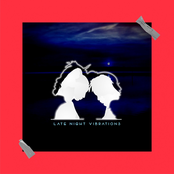 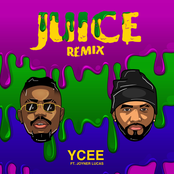 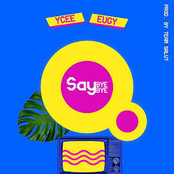 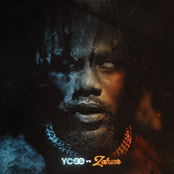 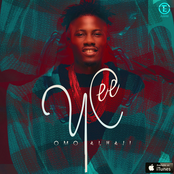 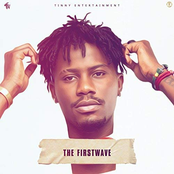 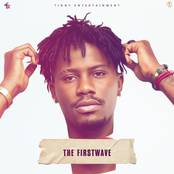 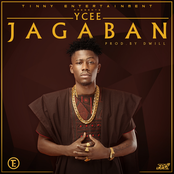 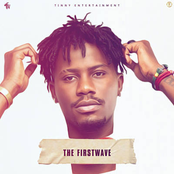 Pop Juice Sounds of the Street,Vol.16 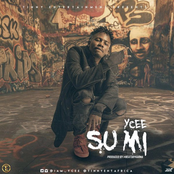