There are at least three artists with the name Village. 1. A band from Chicago 2. A dream-pop band from Vancouver, BC 3. A doom metal band from outside Philadelphia 1. Village is a Chicago band led by Stephen Ucherek, former front man of garage rock act The Living Blue. After that band disbanded in early 2009, Ucherek began recording new songs with Jacob Portrait, Brian Reedy, Alexsandar Babic and Benjamin Ucherek under the Village moniker. The band's style mixes pop ead more on Last.fm 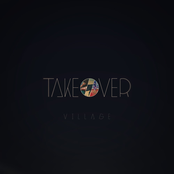 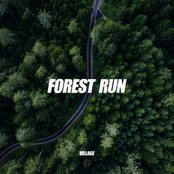 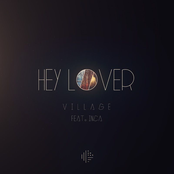 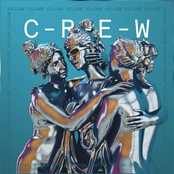 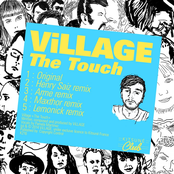 Where U Should Be 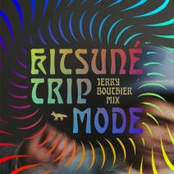 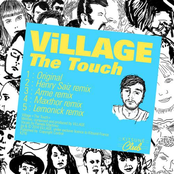 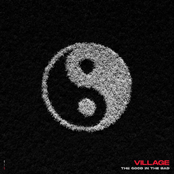 The Good in the Bad 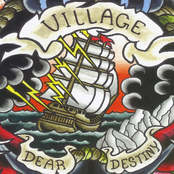 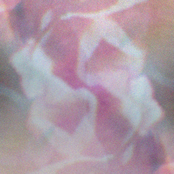 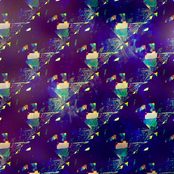 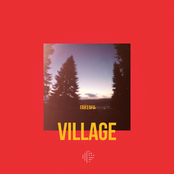 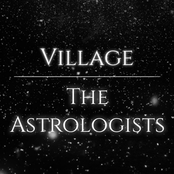 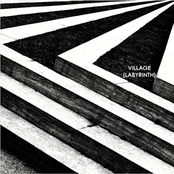 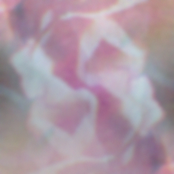 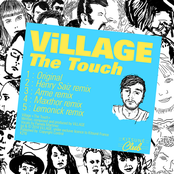