Austin-based indie rock band Uncle Lucius is set to release its new studio album, “And You Are Me,” on August 28, 2012. Recorded in Austin and Nashville, “And You Are Me” finds Uncle Lucius stretching their musicianship and reeling in eleven songs that punch with a fullness reminiscent of The Doors to early Black Crowes to the current new blues sound of The Black Keys. Uncle Lucius takes rock and roll from its deep roots, pushes it onward ead more on Last.fm 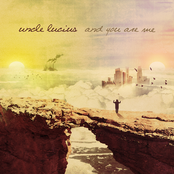 And You Are Me Pick Your Head Up 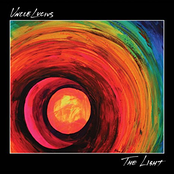 Don't Own the Right

Pick Up Your Head

Live At The Saxon Pub

And You Are Me (Uncle Lucius)

I'm Not the Devil