The Manor could refer to multiple acts. 1) The Manor (UK hip hop). South London three-piece the Manor first came together in 2007 after meeting at Beckenham College. Made up of MCs Danny Graft, Scotty Stacks, and Jonny Dutch, the trio started performing at local pubs and clubs, building up a considerable fan base with their rowdy take on British hip-hop and grime. Although their lyrics dealt with the joys of drinking, partying, and smoking weed, the group also had a serious side ead more on Last.fm 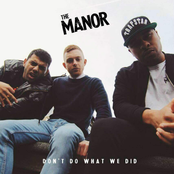 Don't Do What We Did 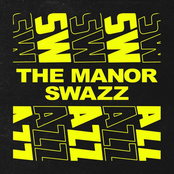 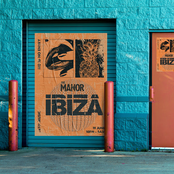 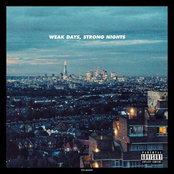 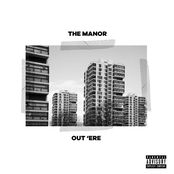 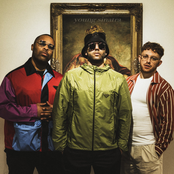 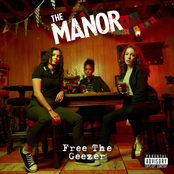 Sex, Drugs and on the Dole (Perplexus Remix)

I'm On That (GotSome Remix)

Sparks Of Light Will Guide Us Tonight

Welcome To The Manor

How U Feelin? - Single 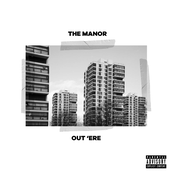 I'm on That - Single