The Connells is an American band from Raleigh, North Carolina. They play a guitar-oriented, melodic, power pop style of rock music, with introspective lyrics that reflect the American South. Guitarist Mike Connell formed the band in 1984, along with his brother David Connell on bass, Doug MacMillan on vocals, and future filmmaker John Schultz on drums. This initial four-person line-up was quickly supplemented by the addition of George Huntley on second guitar, keyboards, and vocals. ead more on Last.fm 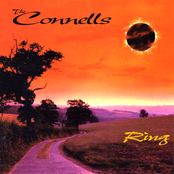 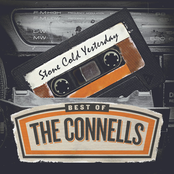 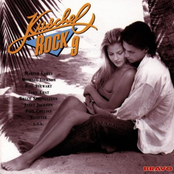 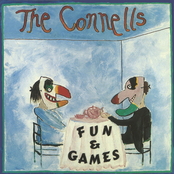 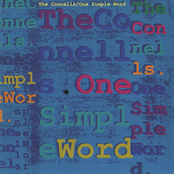 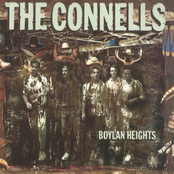 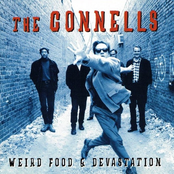 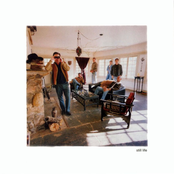 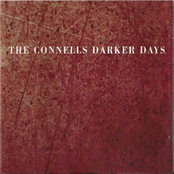 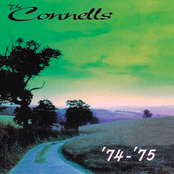 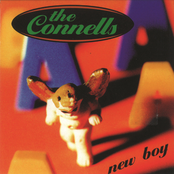 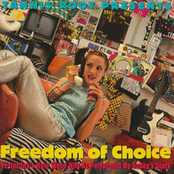 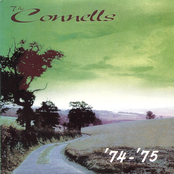 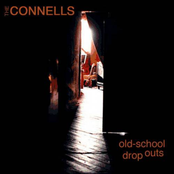 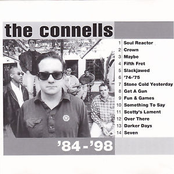 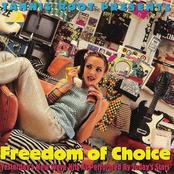 Top 1898 Of The Greatest Hit Singles 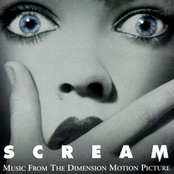