There are three artists with this name 1. A danish hip-hop group 2. A Canadian electronic music producer 3. A British hardcore rap crew. 1. SUSPEKT is a danish hip hop / rap group which was made in the 90's. The group originates from the mid 90's, where hip-hop received a great deal of attention in Denmark. At first there were three members: Rune, Andreas and Emil - also known as Rune Rask, Bai-D and Orgi-E, respectively. Over the years the three members were writing a lot of lyrics ead more on Last.fm 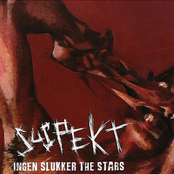 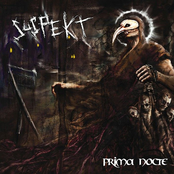 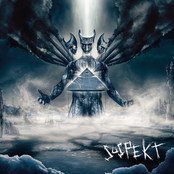 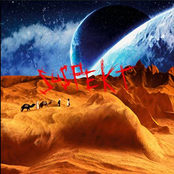 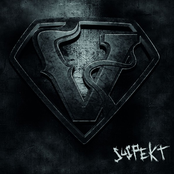 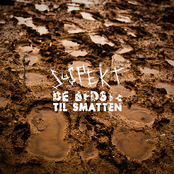 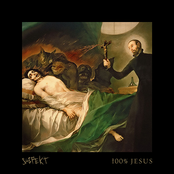 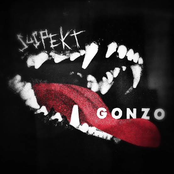 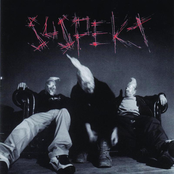 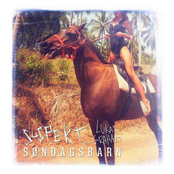 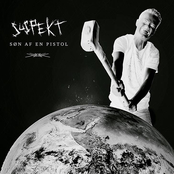 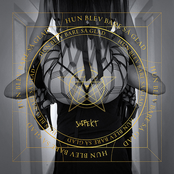 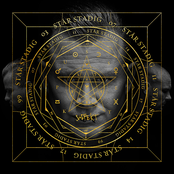 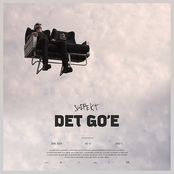 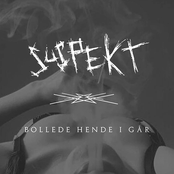 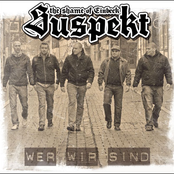 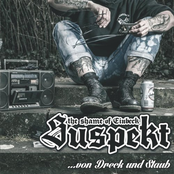 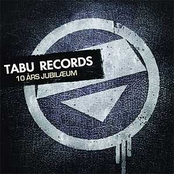 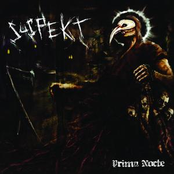 Sun of a Bastard Volume 6