Stavesacre is a Southern California-based rock band that, despite some key lineup changes and the vagaries of the music business, has endured for more than a decade. The band's first three albums sold a combined 90,000 copies, and has often been referred to by industry insiders as "the best band you've never heard of." Stavesacre debuted in 1996 with the album Friction. The band's tough, hard rock sound and the very strong, distinctive voice and ead more on Last.fm 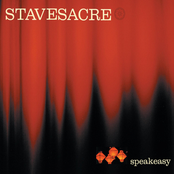 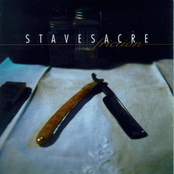 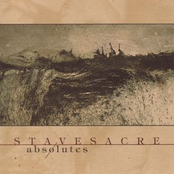 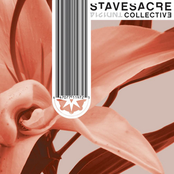 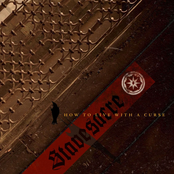 How to Live with A Curse 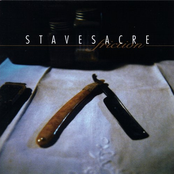 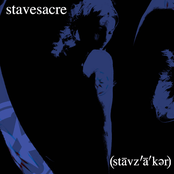 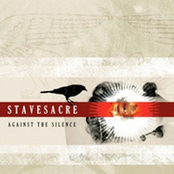 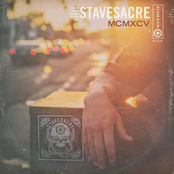 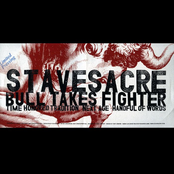 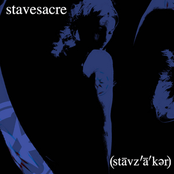 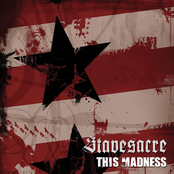 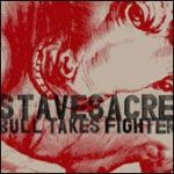 Songs From The Penalty Box, Vol. 2

Against the Silence - EP

Songs From The Penalty Box, Vol. 4 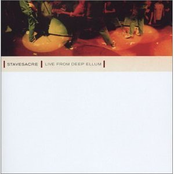 Songs from the Penalty Box

How to Live with A Curse-(Advance)

All Stars and City Lights