Stacie Joy Orrico (born March 3, 1986 in Seattle, Washington) is a female American singer of Italian descent. She was discovered at a Christian talent contest when she was in her early teens and has since released three successful albums. Stacie got her start in 1998 at the age of 12 by attending a Christian music festival, Praise in the Rockies, held in her then-home state of Colorado. Stacie inadvertently entered a high-stakes talent competition, and won. ead more on Last.fm 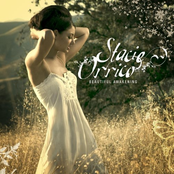 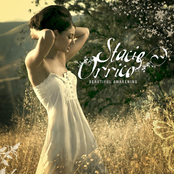 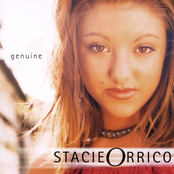 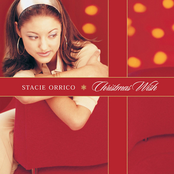 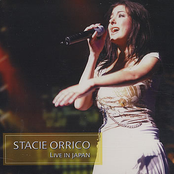 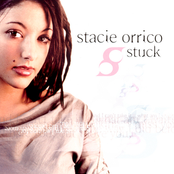 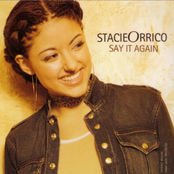 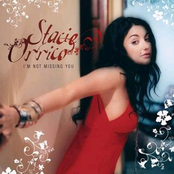 I'm Not Missin' You 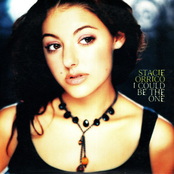 I Could Be The One 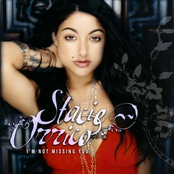 I'm Not Missing You 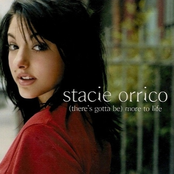 (there's gotta be) More To Life 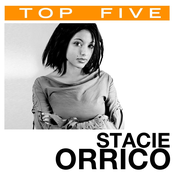 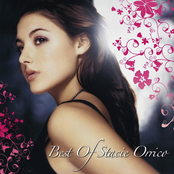 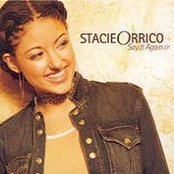 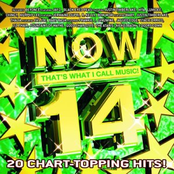 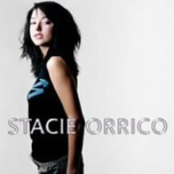 Now That's What I Call Xmas 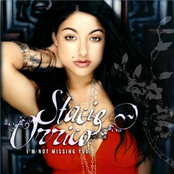 I'm Not Missing You - Single 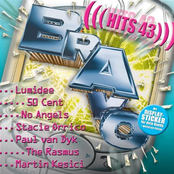 Premiere Performance Plus: I Promise 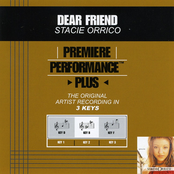 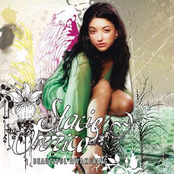 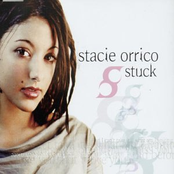 Now That's What I Call Xmas! 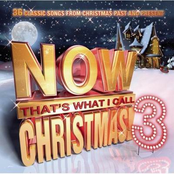 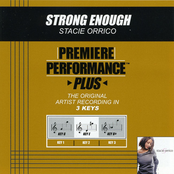