Dutch psychedelic rock group Soft Parade (1989-1996) was founded by songwriters Hans Bos and Eric Maas, who were later joined by Dick Brouwers and Jay Pollet. Signed to Dave Stewarty's Anxious Records label, the first album PUUR (1992), was produced by David A. Stewart (of Eurythmics) himself. Full of hope and positivism, the songs were heavily influenced by sixties bands such as The Velvet Undergound and The Beatles , yet they sounded contemporary. ead more on Last.fm 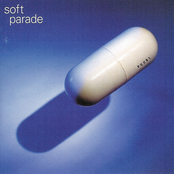 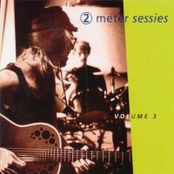 Empty at the End

Nobody Told You Anything

Nobody Told You EP

Silent To The Dark