Skye Alexandra Sweetnam (born May 5, 1988) is a Canadian singer/songwriter, actress and lead vocalist of Sumo Cyco. Skye first entered the mainstream in 2003 with the release of her debut single "Billy S." Over a year later, her debut album, Noise from the Basement, was released including the singles "Tangled Up in Me" and "Number One". Sweetnam is also known for singing theme songs and contributing to Disney albums. In 2006, she was nominated for a Juno Award for New Artist of the Year. ead more on Last.fm 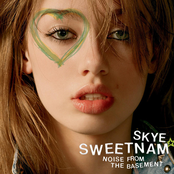 Noise from the Basement 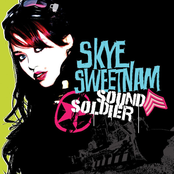 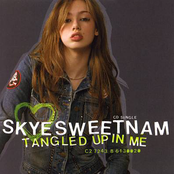 Tangled Up In Me 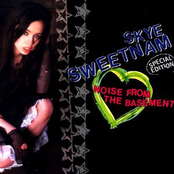 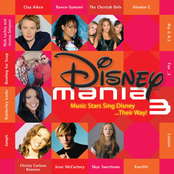 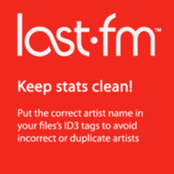 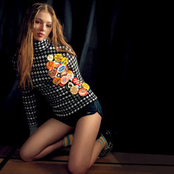 Noise From The Basement (Promotional) 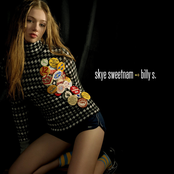 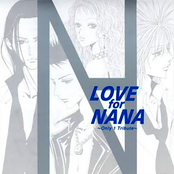 Love For Nana ~Only 1 Tribute~ 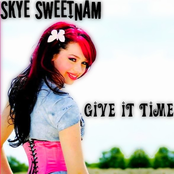 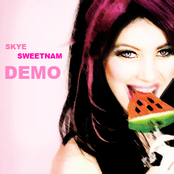 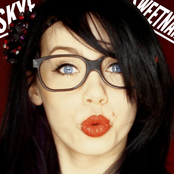 How To Deal Soundtrack 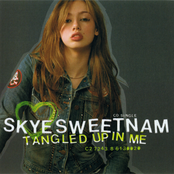 Tangled Up in Me - Single 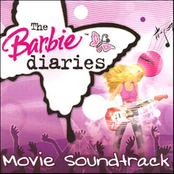 Disney's The Buzz On Maggie 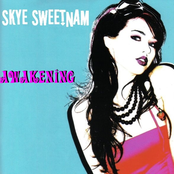 Noise From The Basement [Bonus Tracks] 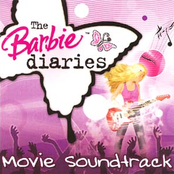 Music from Degrassi: The Next Generation 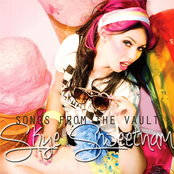 Songs From The Vault 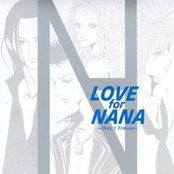 LOVE for NANA ~ONLY1 TRIBUTE~ 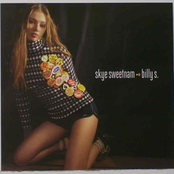 The Buzz On Maggie

Tangled Up in Me (Single) 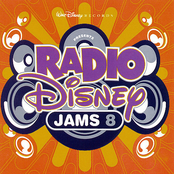 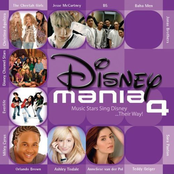