Since 1982 Jose Manuel Casany leads a Spanish rock band that has conquered public as diverse as French, Puerto Rican, German and even from Los Angeles. The background of Seguridad Social made clear that punk could have its own characteristics and join other styles to get your own. They made the bet and they went in a search for new sounds coming from spanish folk and pop culture to combine with their powerful rock style. The result has been generational hymns in Spain as "Chiquilla" or "Tenochtitlan". ead more on Last.fm 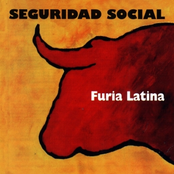 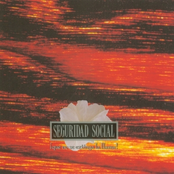 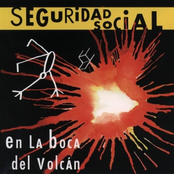 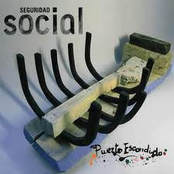 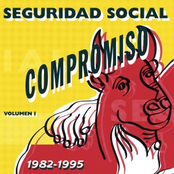 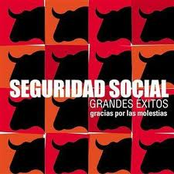 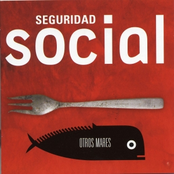 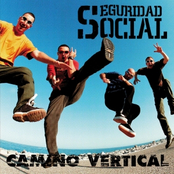 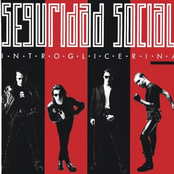 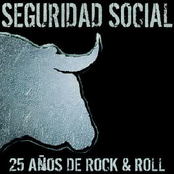 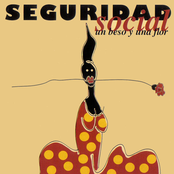 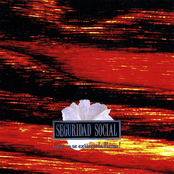 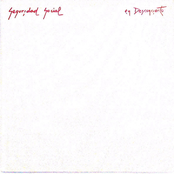