ROBIN BECK first came to prominence singing the Coca-Cola theme tune 'The First Time', scoring a major international hit in the process. Although this was to be the general public's inauguration into the lady's work, Beck had in fact been plugging away on the music scene for quite some time, having issued her debut album, the heavily Disco orientated 'Sweet Talk', in 1979. This soon forgotten opus, featuring backing vocals from no less a figure than Luther Vandross, included a cover version of TODD RUNDGREN's 'Hello It's Me'. ead more on Last.fm 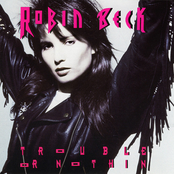 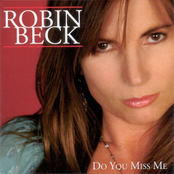 Do You Miss Me 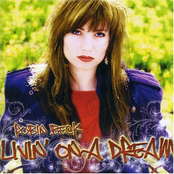 Livin' On A Dream

Music For Girls Night Out 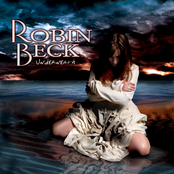 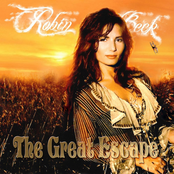 keep on loving you 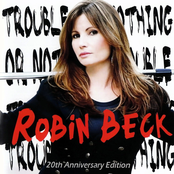 Trouble Or Nothing -20th Anniversary Edition 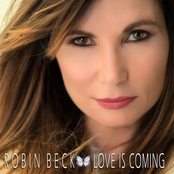 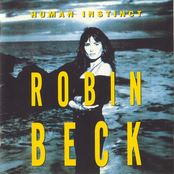 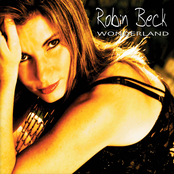 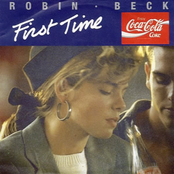 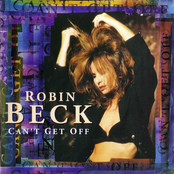 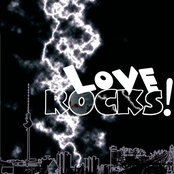 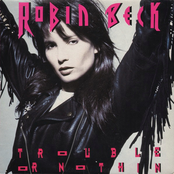 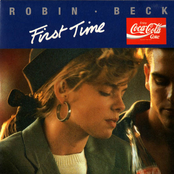 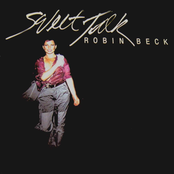 In The House of Love 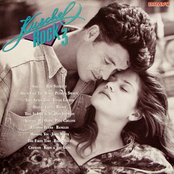 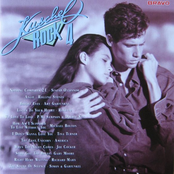 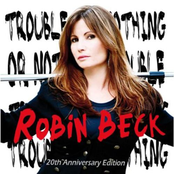 Trouble Or Nothing (20th anniv 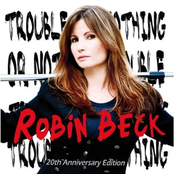 Trouble or Nothing (20th Anniversary Edition)