Rob Cantor is a singer/songwriter from the Detroit area, based in Los Angeles. Known for his role as the yellow-tied guitarist and singer for quirky indie rock band Tally Hall, Cantor also releases music under his own name. In 2012, his song "Shia LaBeouf" went viral online, spawning many memes and animations. In March 2014, he announced his first solo album, "NOT A TRAMPOLINE." It was released on April 14, 2014, preceded by the single "Ghost" and the music videos for "Old Bike" and "All I Need Is You. ead more on Last.fm 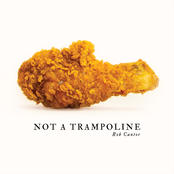 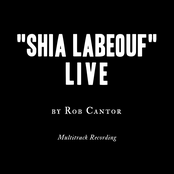 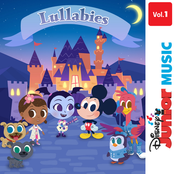 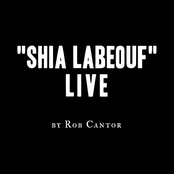 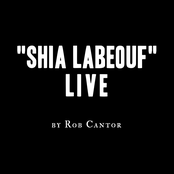 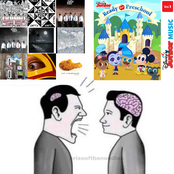 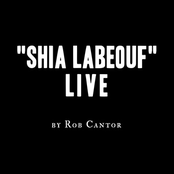 Christian Bale Is At Your Party

Christian Bale Is At Your Party - Single 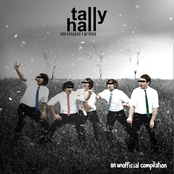 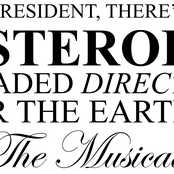 Mr. President, There’s an Asteroid Headed Directly For the Earth: The Musical 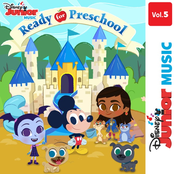