Renato Russo (March 27, 1960 - October 11, 1996) was the formal founder and leader of the Brazilian rock band, Legião Urbana (Urban Legion). He was born in Rio de Janeiro, as Renato Manfredini Júnior. His father was an executive of the Banco do Brasil, and they moved to New York in 1967, when Renato's father was assigned a job position on the city. Later, they came back to Rio de Janeiro before finally, in 1973, moving to Brasília. At the age of 15, Renato acquired epiphysiolysis, a disease that paralyzed his legs for two years. ead more on Last.fm 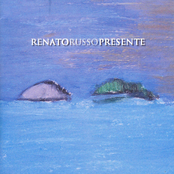 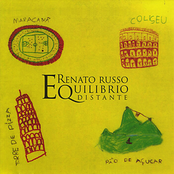 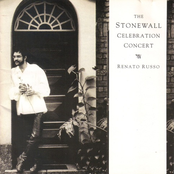 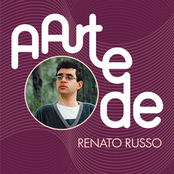 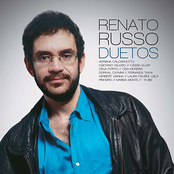 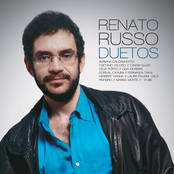 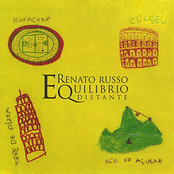 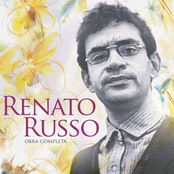 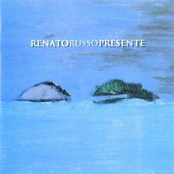 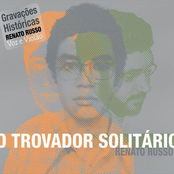 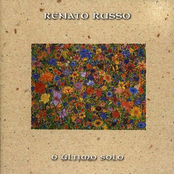 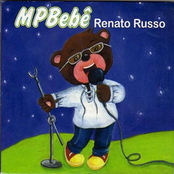 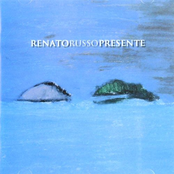 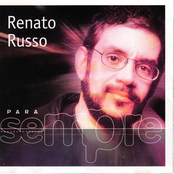 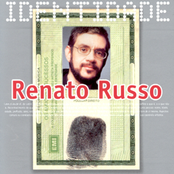 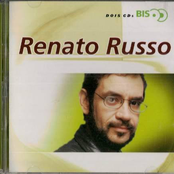 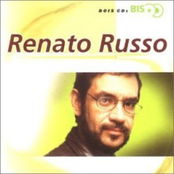 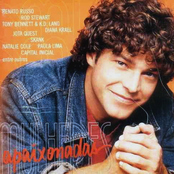