Reece Mastin is an Australian rock artist. At the age of 11 he moved with his family from England to Australia where he won the X Factor in 2011 at the age of 16. He received a management and management contract with Sony Music Australia. In late 2011, he released his debut single Good Night, which charted highly in both Australia and New Zealand. After the success of his single, he released his album, entitled Reece Mastin. It included the hit single Good Night, as well as some studio recordings of songs sung on the X Factor. ead more on Last.fm 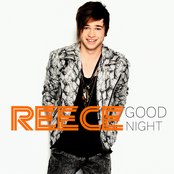 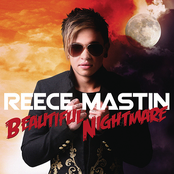 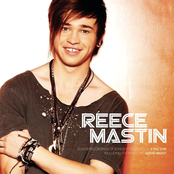 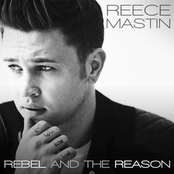 Rebel and the Reason 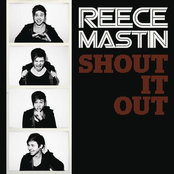 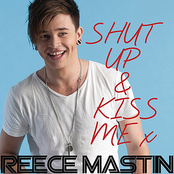 Shut Up & Kiss Me 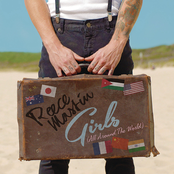 Girls (All Around the World) 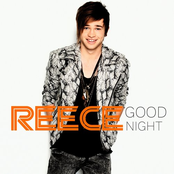 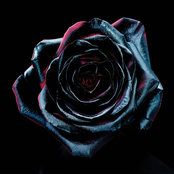 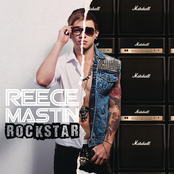 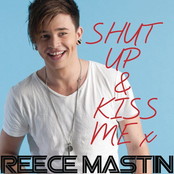 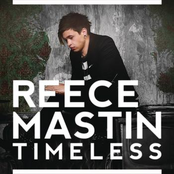 Shout It Out - Single 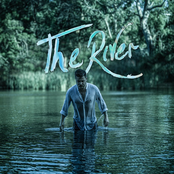 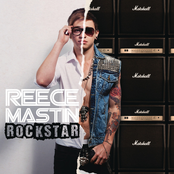 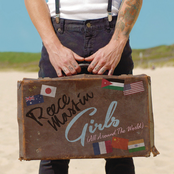 Girls (All Around the World) - Single 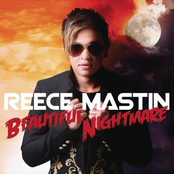 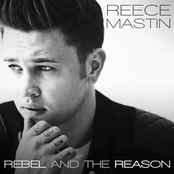 Rebel and the Reason - EP

Not the Man for You

So Fresh The Hits Of Spring 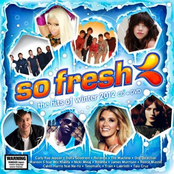 The Farmer Wants A Wife: Music From The Hit Series

So Fresh the Hits of Winter 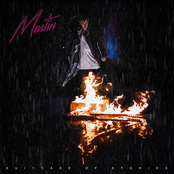 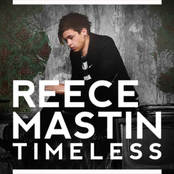 She Will Be Loved (X Factor Performance) - Single

Tell Me All About It

The Spirit Of Christmas 2012

The One That Never Gets Away

Shut Up and Kiss Me