Rea Garvey, born as Raymond Michael Garvey on May 3, 1973 in Tralee, County Kerry, Ireland, he was the vocalist of the band Reamonn. Reamonn was a German rock and pop band that is well known all over Europe. They recorded six albums and disbandoned in 2010. In 1998, Rea Garvey left his band The Reckless Pedestrians and home town of Tralee, Ireland to go to Germany with not a lot money and a demo CD in his pocket. He put an ad into local paper Stockacher Anzeiger stating, "Singer requires band for recording and live shows. ead more on Last.fm 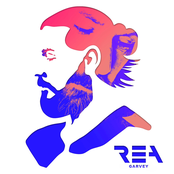 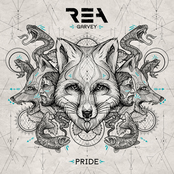 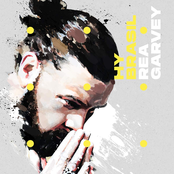 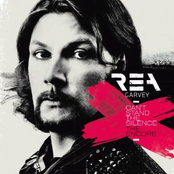 Can’t Stand the Silence – the Encore 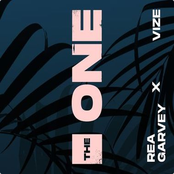 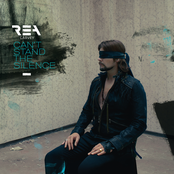 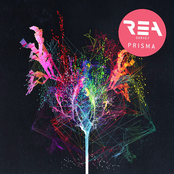 Is It Love? (feat. Kool Savas) 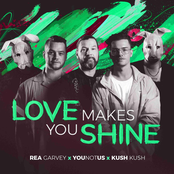 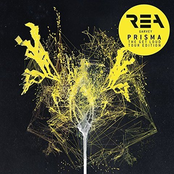 Prisma (The Get Loud Tour Edition) 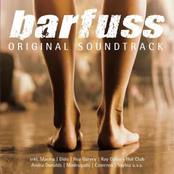 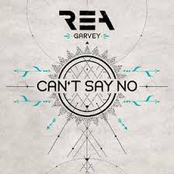 Talk To Your Body 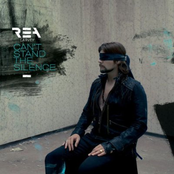 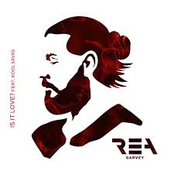 The One And Only EP 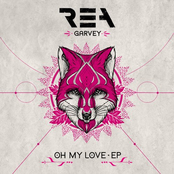 Heroes/Helden (The Voice Of Germany) 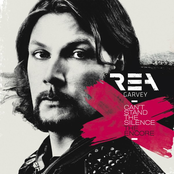 Can't Stand The Silence - The Encore 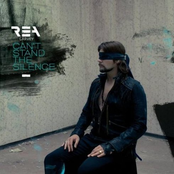 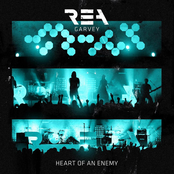 Heart Of An Enemy 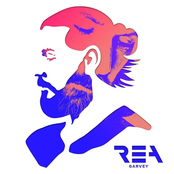 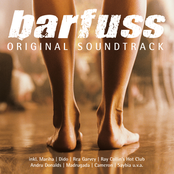 Hallelujah / Walk With Me 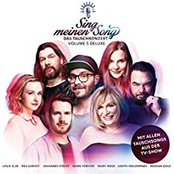 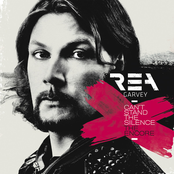 Can’t Stand The Silence: The Encore 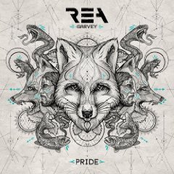 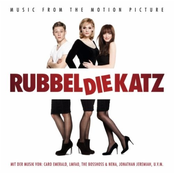