There are at least 6 artists which are called RAN. 1. Formed in November 18th 2006, RAN is acronym from the 3 Indonesian members; Rayi (vocal/rap), Asta (guitar) and Nino (vocal). They were studied in the same high school. Rayi and Asta, who were in the same level made a band with their schoolmates named F.R.D. which had won in some band festivals, and once played in Malaysia as well. When they graduated, they decided to disperse the band. So at that time, Rayi and Asta just made songs in Asta's room using home recording tools. ead more on Last.fm 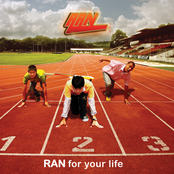 RAN For Your Life 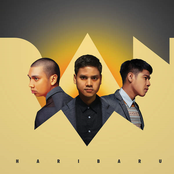 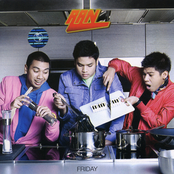 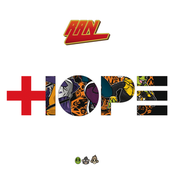 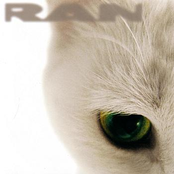 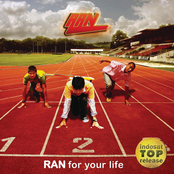 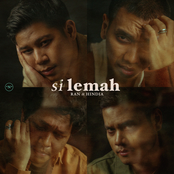 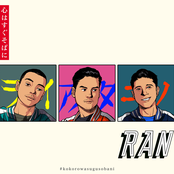 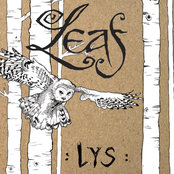 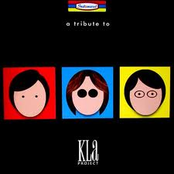 A Tribute To KLa Project

Ain't Gonna Give Up 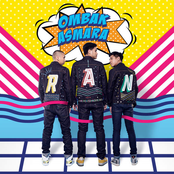 Nyanyian Harapan (From "I Am Hope")

Together Whatever Sessions (Live) 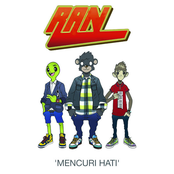 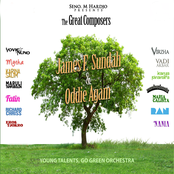 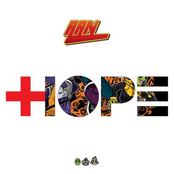 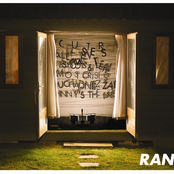