Quest Pistols is an Ukrainian pop band, formed from the dance ballet «Quest». They had their first performance on April 1, 2007, followed by a tour in Ukraine. Lyrics are written by Isolde Chetha, except the song "Белая Стрекоза Любви", whose author is a young musician Nikolai Voronov. In the role of the soloists are the three members of the «Quest» ballet: Anton Savlepov (June 14, 1988), Konstantin Borovsky (February 14, 1981) and Nikita Goryuk (September 23, 1985). ead more on Last.fm 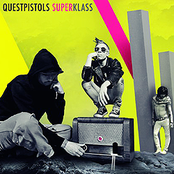 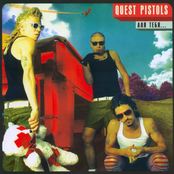 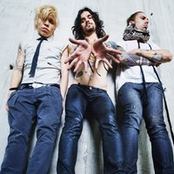 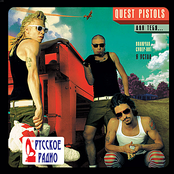 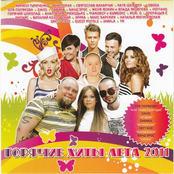 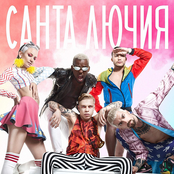 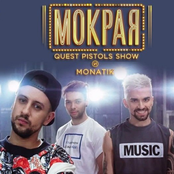 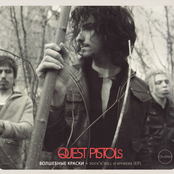 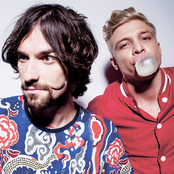 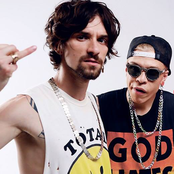 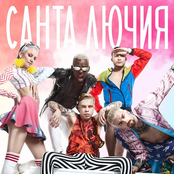 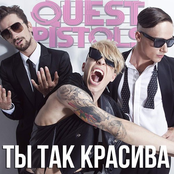 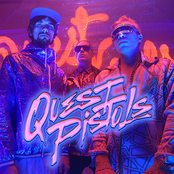