There are multiple artists with this name: 1) Pilot was a rock group formed in 1973 in Edinburgh, Scotland by former Bay City Rollers members David Paton (vocals and bass) and Billy Lyall (keyboards). The 1974 single Magic from their debut album was a #11 UK and #5 US hit and remains a pop classic. The simple but catchy pop ditty January gave them their biggest hit, securing the #1 spot in the UK singles chart in January 1975. The band's only other chart hits were Call Me Round and Just A Smile (both 1975). ead more on Last.fm 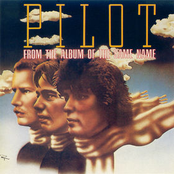 From The Album Of The Same Name 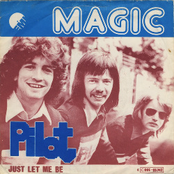 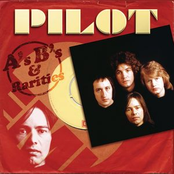 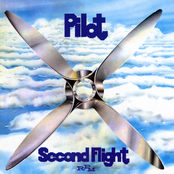 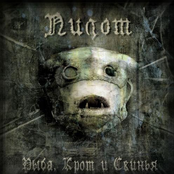 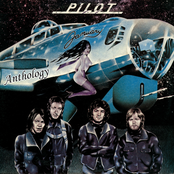 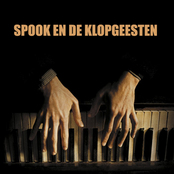 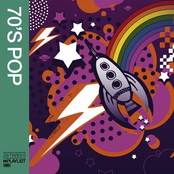 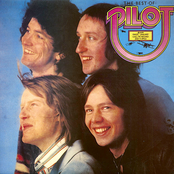 The Best of Pilot 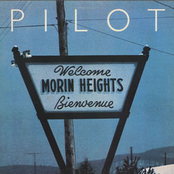 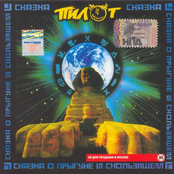 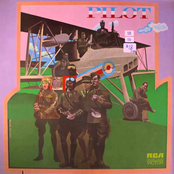 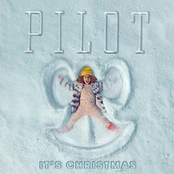 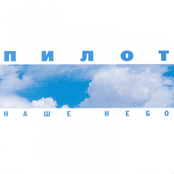 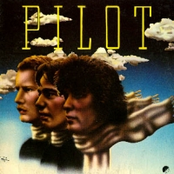 Pilot (From The Album Of The Same Name) 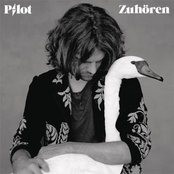 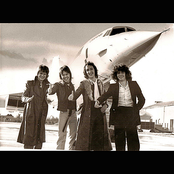 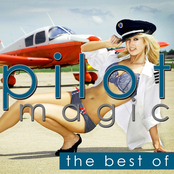 Magic - The Best Of 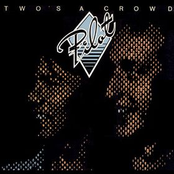 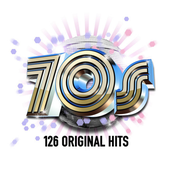