Pastilla is the recipe for your ears to feast on the latest and greatest of Rock en Espanol by San Francisco indie Aztlan Records. Pastilla is already on the racks, with advance orders having flooded the distributor before the CD had even been pressed. The official kick-off for Pastilla's premiere release took place in Los Angeles at Leonardo's. Pastilla, formerly Juana la Loca, is one of the most intriguing and popular groups on the burgeoning California Rock en Espanol scene -- the heartland of Spanish rock in the U. ead more on Last.fm 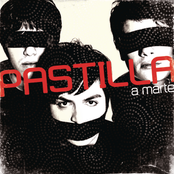 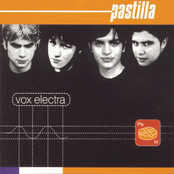 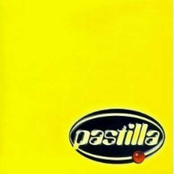 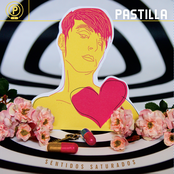 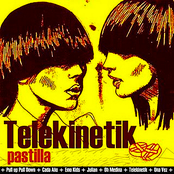 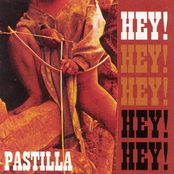 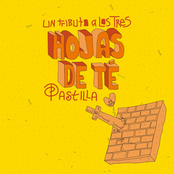 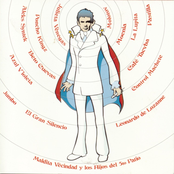 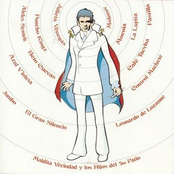 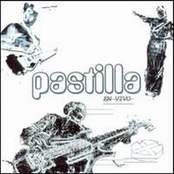 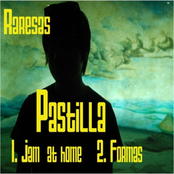 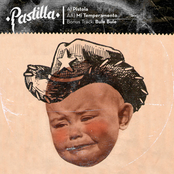 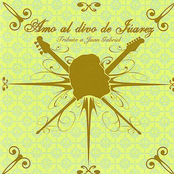 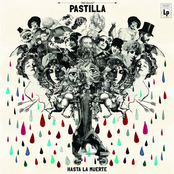 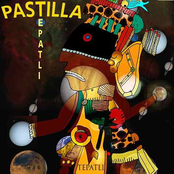 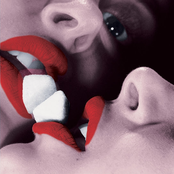 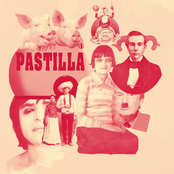