1) In May 2006, British singer John Lawton (ex-Uriah Heep and Lucifer's Friend) and Dutch guitar player Jan Dumée (ex-Focus) joined forces to create a new rock band that would combine their different styles in one strong new project, to be called "On The Rocks" or, more simply, "OTR". Together with Lawton and Dumée are Brazilian musicians Ney Conceição on bass, Xande Figueiredo on drums, and Marvio Ciribelli on keyboards. Their debut album, called "Mamonama", is scheduled for an October 10th 2008 release. ead more on Last.fm 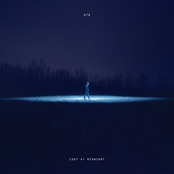 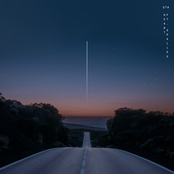 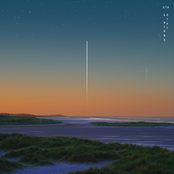 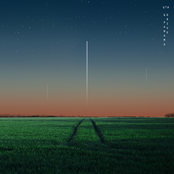 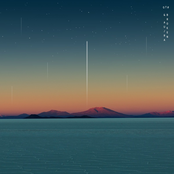 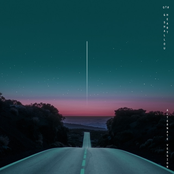 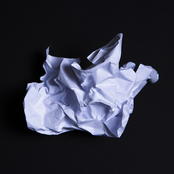 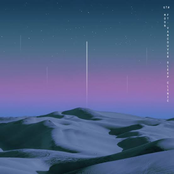 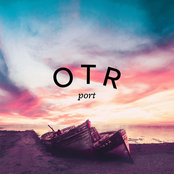 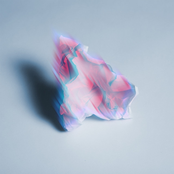 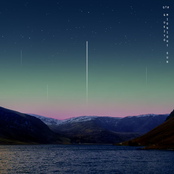 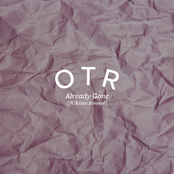 Inside My Head - Single 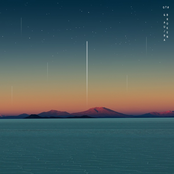 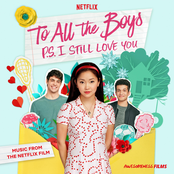 To All The Boys: P.S. I Still Love You (Music From The Netflix Film) 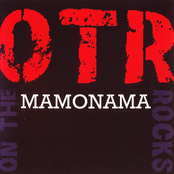 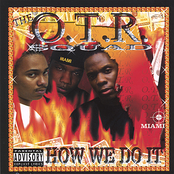 How We Do It 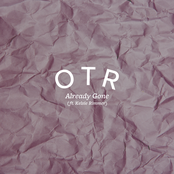