"Orangestar", also known as MikanseiP, is a well-known Japanese VOCALOID producer. He was born in August 20, 1997 in Miyagi Prefecture. For the origin of his producer name: as the young musician had always been fond of the word Mikansei (未完成, lit. imperfect), he decided to go for the name Orangestar (蜜柑星, which is read mikansei). Orangestar's songs are known for their memorable and poetic melodies, and always strongly bear the theme of summer[2]. ead more on Last.fm 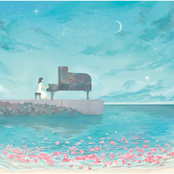 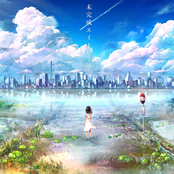 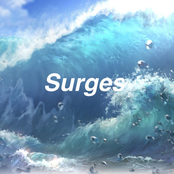 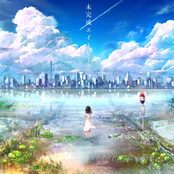 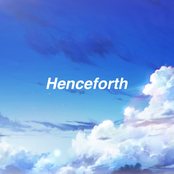 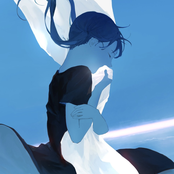 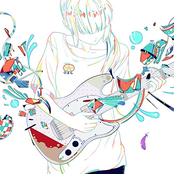 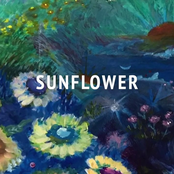 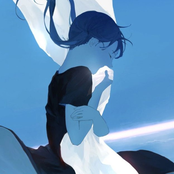 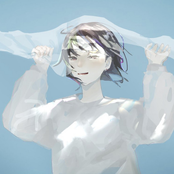 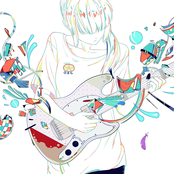 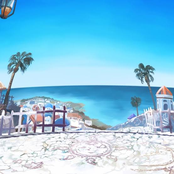 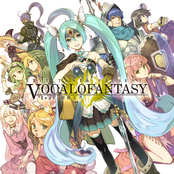 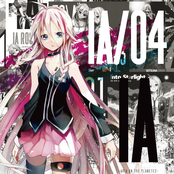 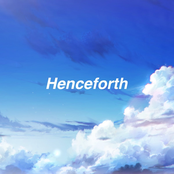 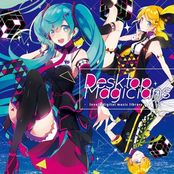 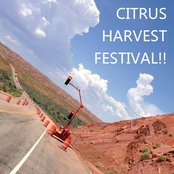 Light in the Distance 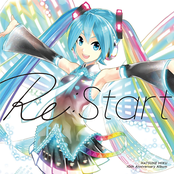 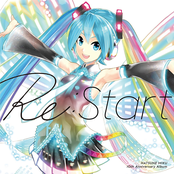 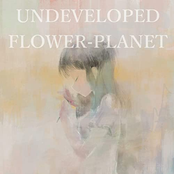