Nuno Duarte Gil Mendes Bettencourt (born on September 20th 1966 in the Azores, Portugal) is a Portuguese guitarist/multi-instrumentalist, composer, and record producer, and is being cited as an influence by many guitarists from the 90s and onwards and one of the pioneers of the Funk Metal style. He made albums with several different projects. His discography with Extreme includes: Extreme (1989), Pornograffitti (1990), III Sides To Every Story (1992), Waiting For The Punchline (1995). ead more on Last.fm 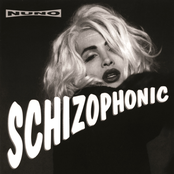 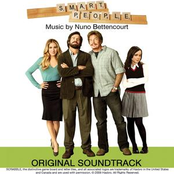 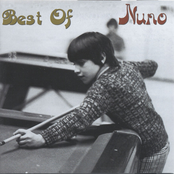 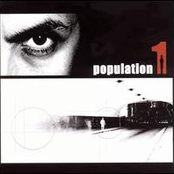 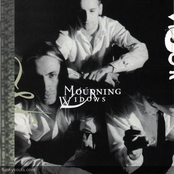 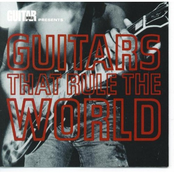 Guitars That Rule The World

A Touch Of Toni - [The Dave Cash Collection] 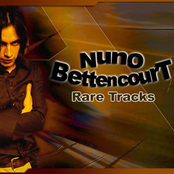 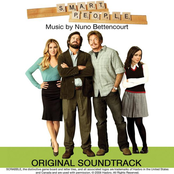 The Guitars That Destroyed the World (Live in China) 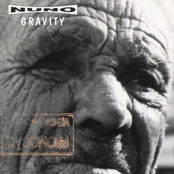 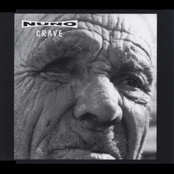 The Guitars That Destroyed the World

Waiting for the Punchline

Back To Back: Tank & Toni Braxton

Guitars That Rule The World, Vol.1