Number One Gun is a Christian rock band from Chico, California, that was most recently signed to Tooth & Nail Records. They self-released their debut EP Forever in 2002, before releasing their follow-up albums Celebrate Mistakes (2003) on Floodgate Records and Promises for the Imperfect (2005) on Tooth & Nail Records. In 2006, Number One Gun decided to move on to different projects despite their growing success. A recently posted MySpace bulletin cleared up the state of the band ead more on Last.fm 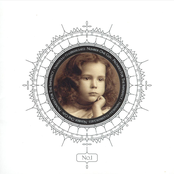 Promises For The Imperfect 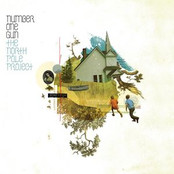 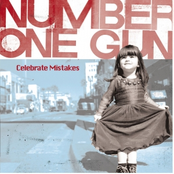 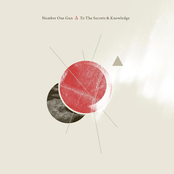 To The Secrets And Knowledge 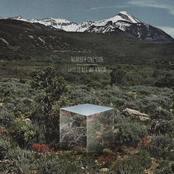 This Is All We Know 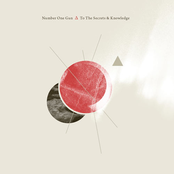 To the Secrets & Knowledge 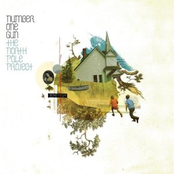 You Can't Handle The Tooth, Vol. 1 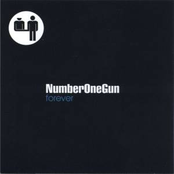 Tooth and Nail vs. Solid State

Will Rock For Jesus 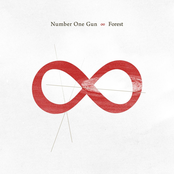 To The Secrets And The Knowledge

Tooth And Nail Vs SolidState

Wasting My Breath On Some Unspoken Truth

You Can't Handle The Tooth, Vol.1

Once We Were Made Of Paper

You Can't Handle The Tooth Volume 1

Tooth And Nail vs Solid State

between unsure + a hundred