Formed in April 2019, New Rules (Alec McGarry, 18; Ryan Meaney, 20 and Nathan Lambert, 23) have already amassed a huge online following. Since their formation, they’ve supported Julia Michaels and Little Mix on their tours as well as completing a sold out headline tour of their own. They released their first single ‘Call It’ on April 23rd followed by ‘Fix Somebody’ on June 7th. ‘Fix Somebody’ was played on ITV2’s hit show ‘Love Island’ and again on ‘Love Island: Aftersun’ (the spin-off, also airing on ITV2). ead more on Last.fm 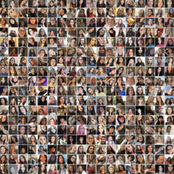 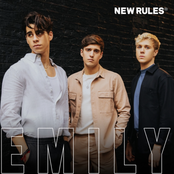 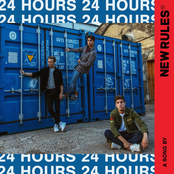 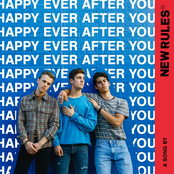 Happy Ever After You 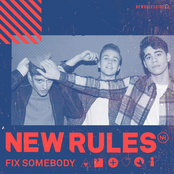 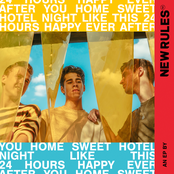 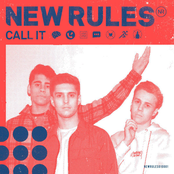 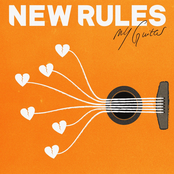 Look at What We've Done 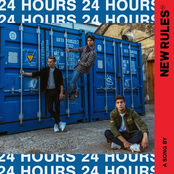 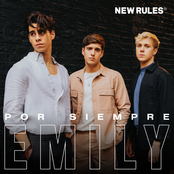 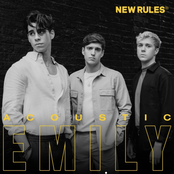 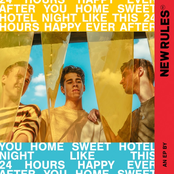 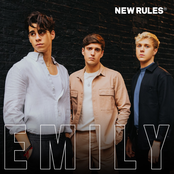 Happy Ever After You - Single

Look at What We've Done - Single

An Acoustic Session By

Monster a Cover by