If it was hard to ignore New Empire before, it’s impossible now. The runaway rock outfit have already clocked up a stellar 2011 with national supports for Good Charlotte, Simple Plan and Owl City, a worldwide publishing deal with Native Tongue and a string of singles all over radio and music TV. Now with their long-awaited second album Symmetry out September 16, they’re ready to cement their status as one of the country’s brightest new stars. ead more on Last.fm 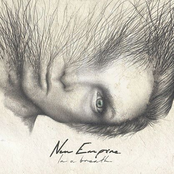 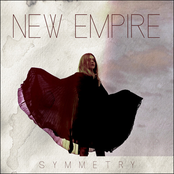 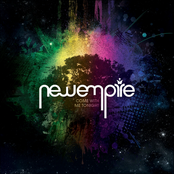 Come With Me Tonight 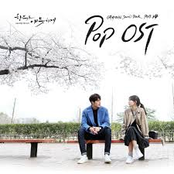 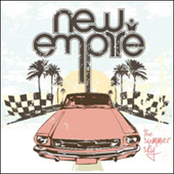 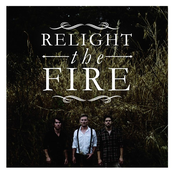 Give Me The World 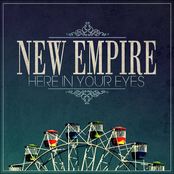 Here In Your Eyes - Single 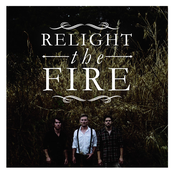 Here in Your Eyes 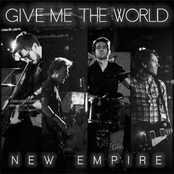 Give Me The World - Single 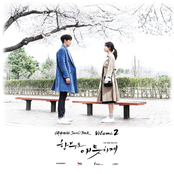 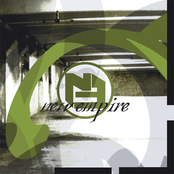 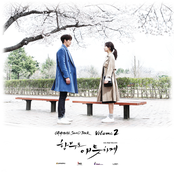 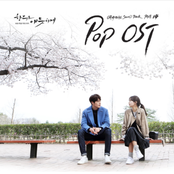 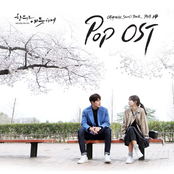 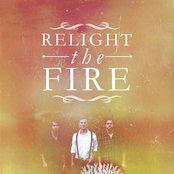 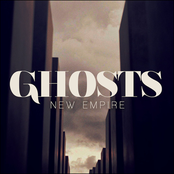 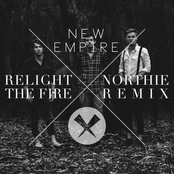 Come With Me Tonight (Deluxe Edition) 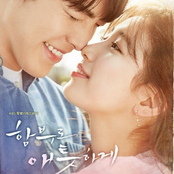 PAD - We Are Still Here