Nef the Pharaoh (born January 11, 1995) is an American rapper from Vallejo, California. He went to Inderkum High School in Sacramento,California. He mostly collaborated with fellow hip hop artist E-40. In 2014 he was selected by fans as the "Bay Area Freshman of the Year" in a yearly contest held by Thizzler.com. In early 2015, his track "Big Tymin'" became a regional hit, with a music video released shortly after Nef the Pharaoh signed with Sick Wid It Records. ead more on Last.fm 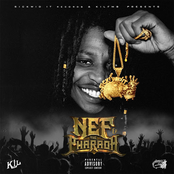 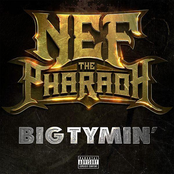 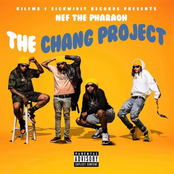 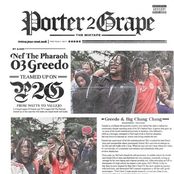 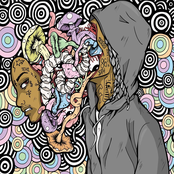 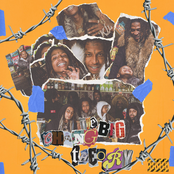 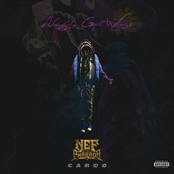 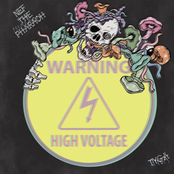 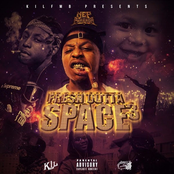 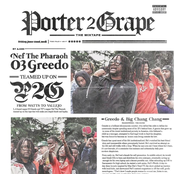 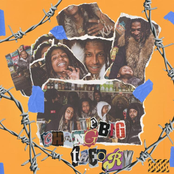 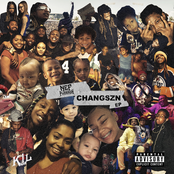 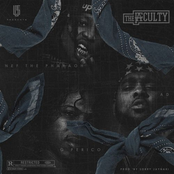 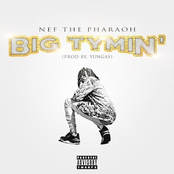 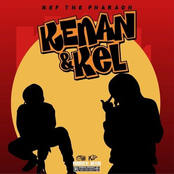 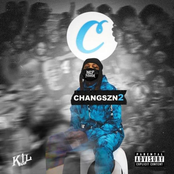 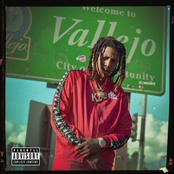 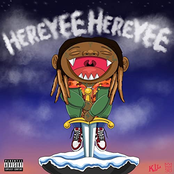 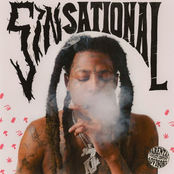 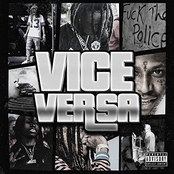 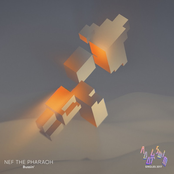 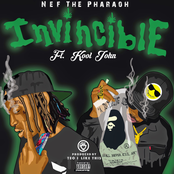 Mac of The Year 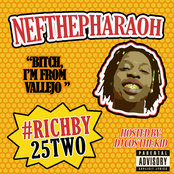