Namika (given name, Hanan Hamdi), also known by her stage name Hän Violett, is a German singer and rapper, whose lyrics and music are similar to German hip hop. Namika grew up in Frankfurt. Her grandparents are from the Moroccan coastal city of Nador. She released her debut album, Nador, on 21 July 2015. The album includes her first single, 'Lieblingsmensch'. By the end of July 2015 the album had reached number thirteen in the German album charts. ead more on Last.fm 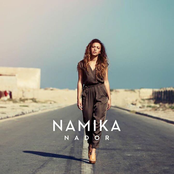 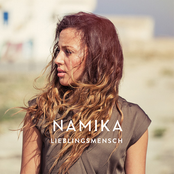 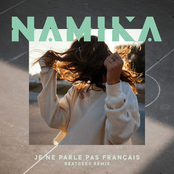 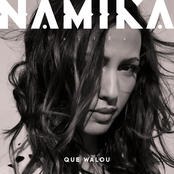 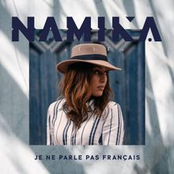 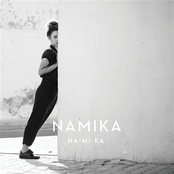 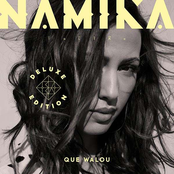 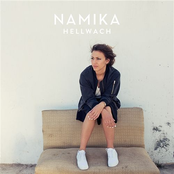 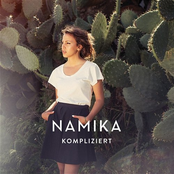 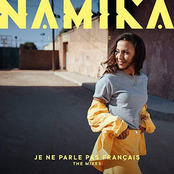 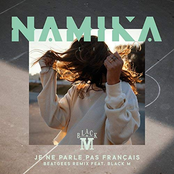 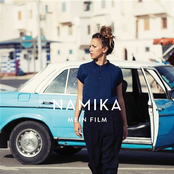 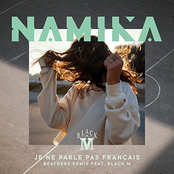 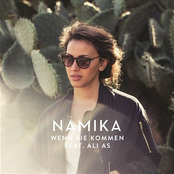 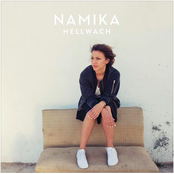 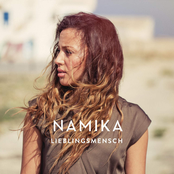