Michael Brun (born May 19, 1992) is a Haitian DJ, record producer, known for blending EDM genres such as progressive house with native Haitian styles such as kompa and rara, he released one of his first singles on Hardwell's Revealed Recordings in 2011. He later went on to work with Dirty South, and Brun released his debut Gravity EP in 2013. The EP reached No. 2 on the Beatport charts, directly underneath Avicii. In 2015, he released See You Soon which received over 1. ead more on Last.fm 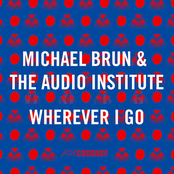 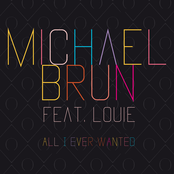 All I Ever Wanted 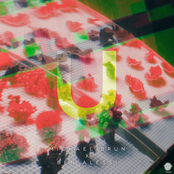 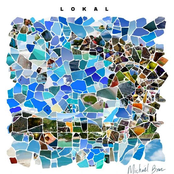 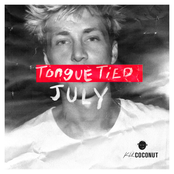 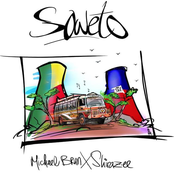 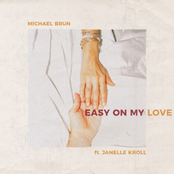 Easy On My Love 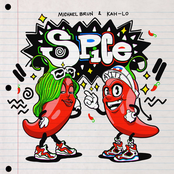 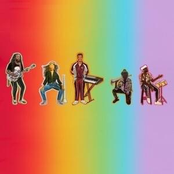 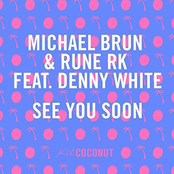 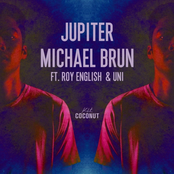 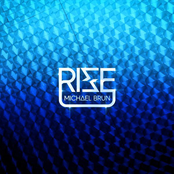 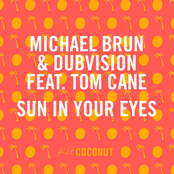 Sun In Your Eyes 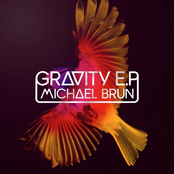 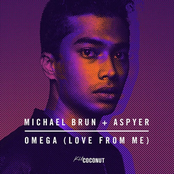 Omega (Love from Me) 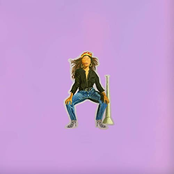 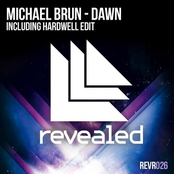 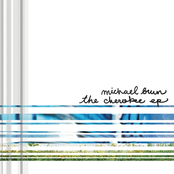 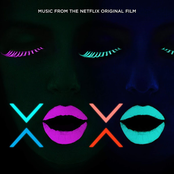 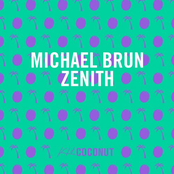 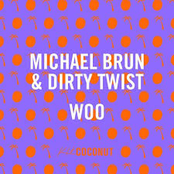 All I Ever Wanted: MetaPop Remixes 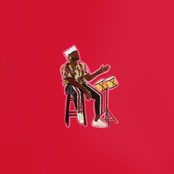 All I Ever Wanted (feat. Louie) - Single 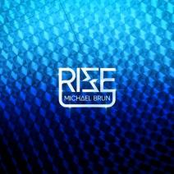 Sun in Your Eyes (Blinders Remix)

Sun In Your Eyes - Blinders Remix