Lily Chloe Ninette James (née Thomson; born 5 April 1989) is an English actress. She studied acting at the Guildhall School of Music and Drama in London and soon began her acting career in the British television series Just William (2010). Following a supporting role in the period drama series Downton Abbey (2012–2015), James had her film breakthrough by playing the eponymous role in the fantasy film Cinderella (2015). James went on to play Natasha Rostova in the television series War & Peace (2016). ead more on Last.fm 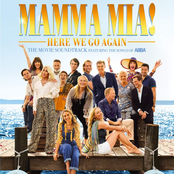 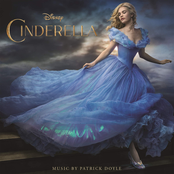 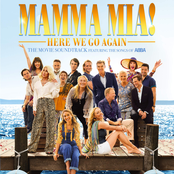 When I Kissed The Teacher (From "Mamma Mia! Here We Go Again")

All About Eve (Original Music) 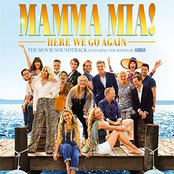 Sing Your Heart Out Disney 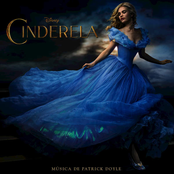 When I Kissed The Teacher

Disney Sing Your Heart Out!

When I Kissed The Teacher (From "Mamma Mia! Here We Go Again") [Single] 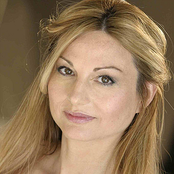 Something to Live For - EP 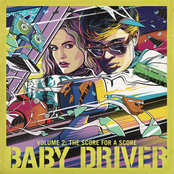 Baby Driver Volume 2: The Score for A Score

Sing Your Heart Out Disney!

Cinderella: Music From The 2015 Motion Picture

It Ain't Easy Loving Me