Lene Marlin Pedersen (born August 17, 1980 in Tromsø, Norway) is a Norwegian acoustic singer-songwriter. She had her Norwegian debut in 1998 with the single Unforgivable Sinner (released October 12, 1998) it proved to be a huge hit as it reached number one and kept that position for 8 weeks. It was also the fastest selling single in Norwegian music history, and appeared in the Norwegian movie Schpaaa. Her second album, Another Day, was released on September 22, 2003. ead more on Last.fm 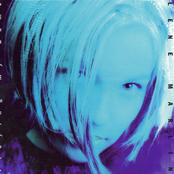 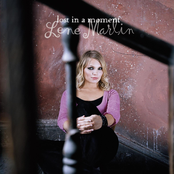 Lost in a Moment 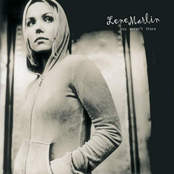 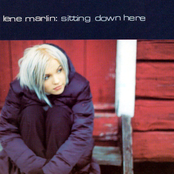 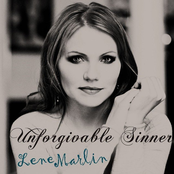 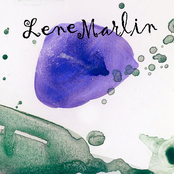 Here We Are - Historier så langt 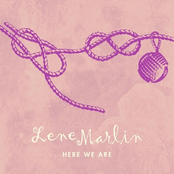 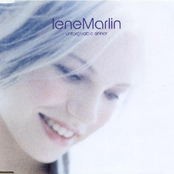 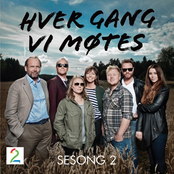 How Would it Be CDS 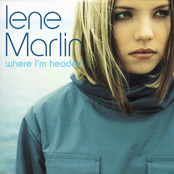 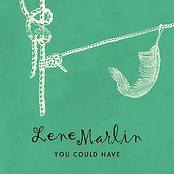 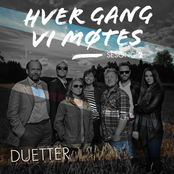 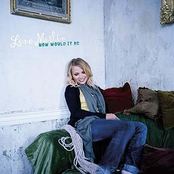 How Would It Be 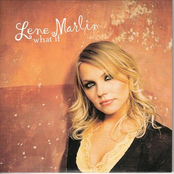 Top Of The Pops - Noughties

Here We Are (Single) 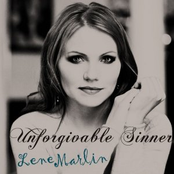 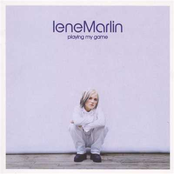 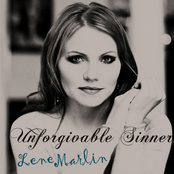 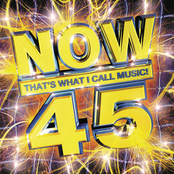 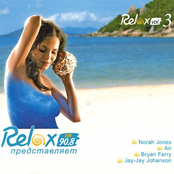 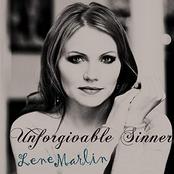 Greatest Hits Of the 90s