Kilima Hawaiians is a Dutch band, which got started by Bill Buysman in 1934 as "Kilima Hawaiian Trio". In 1936 he was joined by his wife Mary Buysman. They had their first recordings in 1941, which made them already quite successful in a very short time. In 1942 bass player Wim van Herpen joined the trio and the band changed name to "The Kilima Hawaiians". Under this new setting they had their greatest moments of success, during the late 1940s and 1950s. ead more on Last.fm 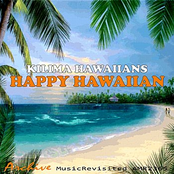 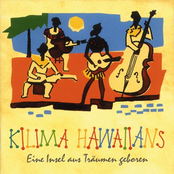 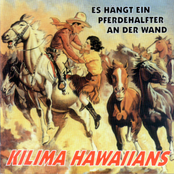 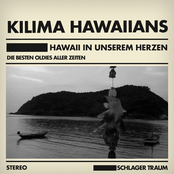 Rhythm of the islands 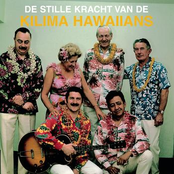 Rhythm Of The Islands And Hawaii Tattoo

The story of the Kilima Hawaiians

Steeling Around the World Hawaiian Style