Kelly Michelle Lee Osbourne (born 27 October 1984 in Westminster, London, England, United Kingdom) is a British media personality, television personality, host, judge, fashion designer, singer, and actress, best known for being the daughter of Ozzy and Sharon Osbourne. She has two siblings, Aimee Osbourne and Jack Osbourne, and two half-siblings, Jessica Osbourne and Louis Osbourne, Ozzy's children from his first marriage. She was thrust into the limelight after appearing on the reality series The Osbournes with her family ead more on Last.fm 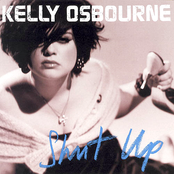 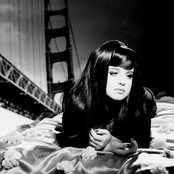 Sleeping In The Nothing 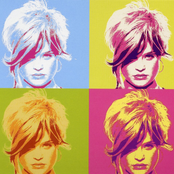 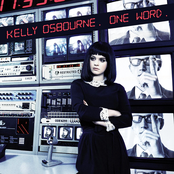 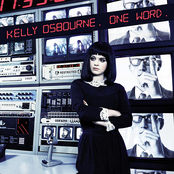 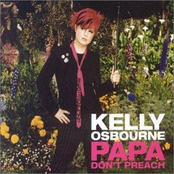 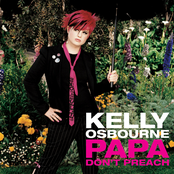 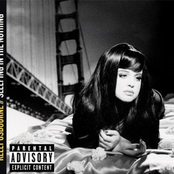 Sleeping In The Nothing (Advance) 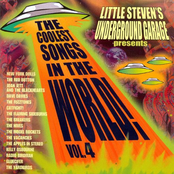 The Coolest Songs In The World! Vol. 4 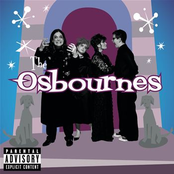 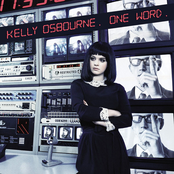 The Coolest Songs in the World Vol 4

Sleeping In The Nothing (Explicit)

Sleeping In the Nothing (Bonus Track Version)

Promo Only Mainstream Club May 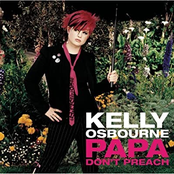 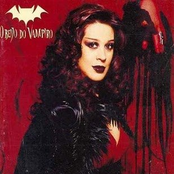