Julian Lennon is a modern-day Renaissance man — a singer-songwriter and musician, actor, documentary film producer, philanthropist, and, as of late, fine-art photographer. Beloved by fans around the world for his beautifully crafted, melody-minded albums, Lennon released his sixth solo album, the self-produced Everything Changes, in the UK on September 26th, 2011, through British independent label Conehead Management Ltd. He also continues to pursue his love of photography ead more on Last.fm 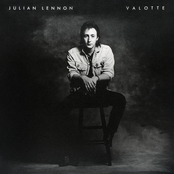 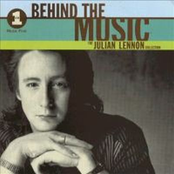 VH1 Behind the Music: The Julian Lennon Collection 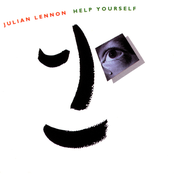 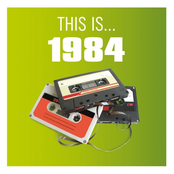 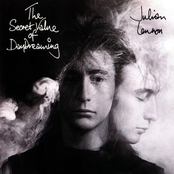 The Secret Value of Daydreaming 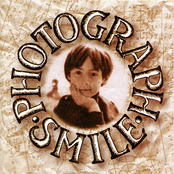 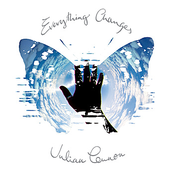 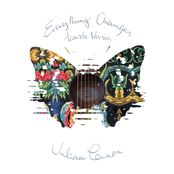 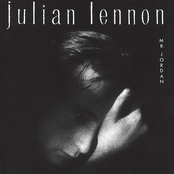 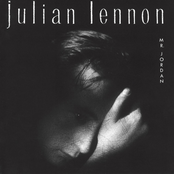 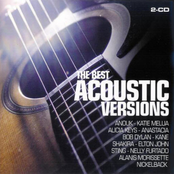 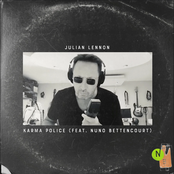 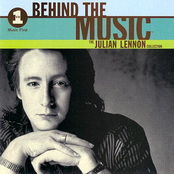 Behind the Music: The Julian Lennon Collection 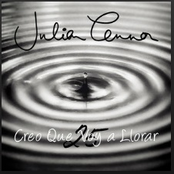 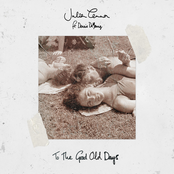 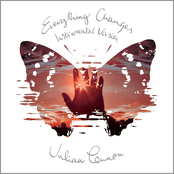 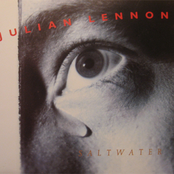 Hold On (Remixed by Tim Ellis)

Top Of The Pops - Eighties 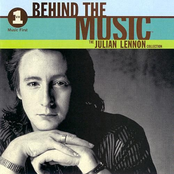 Greatest Hits Collection of the 90's 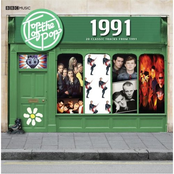 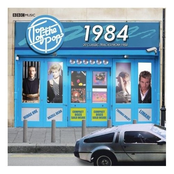