According to an early press release by EMI "His maverick ways paid off in 1993 when EMI Records released his self-penned debut Painted Desert Serenade, a collection of introspective story songs including the break-through single "Jessie" and "When A Woman Cries," already covered by legends Joe Cocker and Smokey Robinson. "I was so used to being outside of whatever was going on that I didn't even think I'd get a record deal, much less have my songs played on the radio. ead more on Last.fm 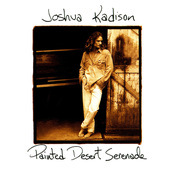 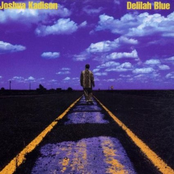 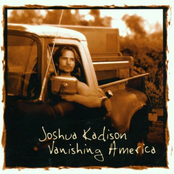 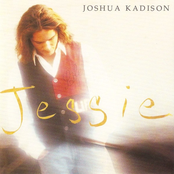 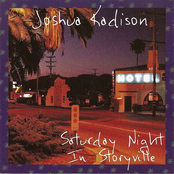 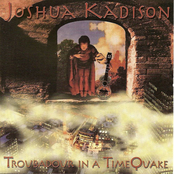 Troubadour In A Timequake 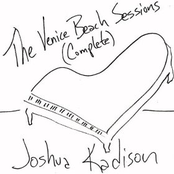 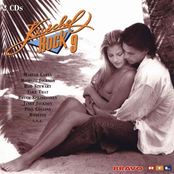 Classic Soft Rock: The Air That I Breathe 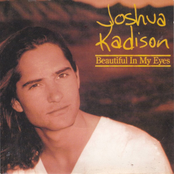 Beautiful In My Eyes

All You Need is Love