Joachim Nielsen (September 8, 1964 - October 17, 2000), better known as Jokke, was a Norwegian rock musician. He was the frontman of Norwegian rock bands Jokke & Valentinerne and Jokke med Tourettes, and he is the brother of cartoonist Christopher Nielsen, (and son of the artist) John David Nielsen. Jokke med Tourettes was a continuation from his previous band Jokke & Valentinerne, in which he joined up with members of the band The Tourettes. They released two albums before he died during the recording of their third album. ead more on Last.fm 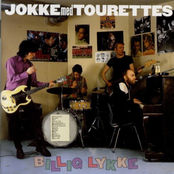 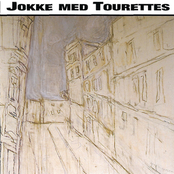 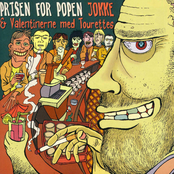 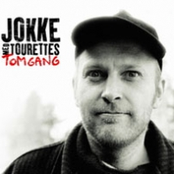 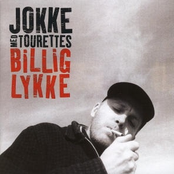 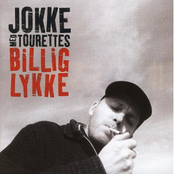 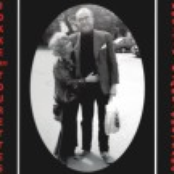 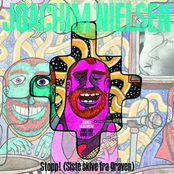