Jessica Louise Nelson (born 14 June 1991) is an English singer, who rose to prominence as a member of the British girl group, Little Mix . In 2019, Nelson presented a BBC Three documentary based on her experiences with body image and online bullying titled Jesy Nelson: Odd One Out, which won the Factual Entertainment Award at the 25th National Television Awards. In December 2020, she left the group and later in 2021 signed to Polydor Records as a solo artist. ead more on Last.fm 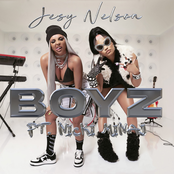 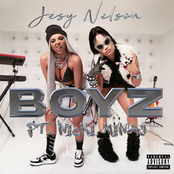 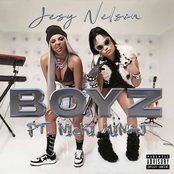 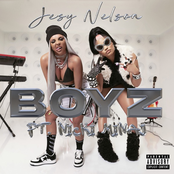 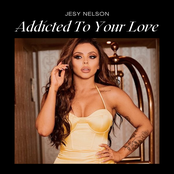 Addicted to Your Love 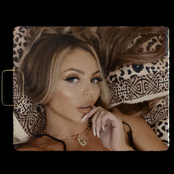 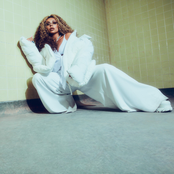 I Like a Black Boy - The 1st Album Repackage

This Is Jesy Nelson 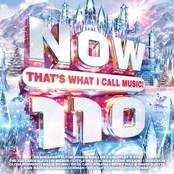