Singer/songwriter Jennifer Paige was born in Marietta, Georgia, United States, in September 1973. She released her first album in August of 1998, which included her signature hit, "Crush". The self-titled album also contained follow-up singles "Sober" and "Always You". Taking a few years away from the music scene to work on new material, Jennifer released her second studio album, Positively Somewhere, in September 2001. This album featured a more mature pop-rock sound, but went virtually unnoticed in the U. ead more on Last.fm 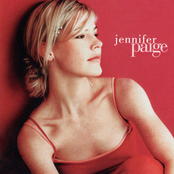 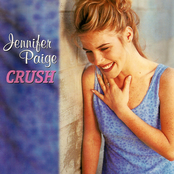 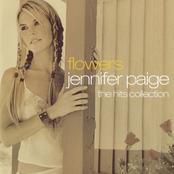 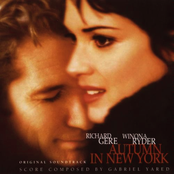 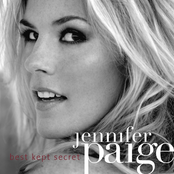 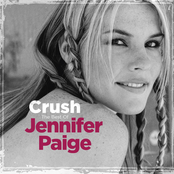 Crush - The Best of Jennifer Paige 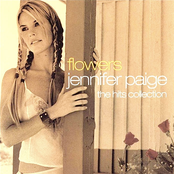 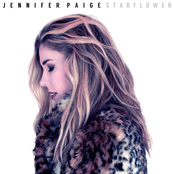 The Greatest Love Songs ...Ever 3 CD2

Ministry Of Sound The Annual Spring 2009 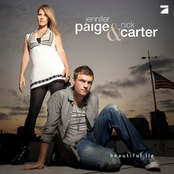 The Devil's in the Details 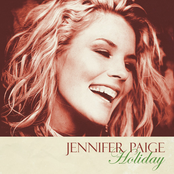 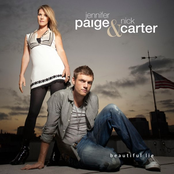 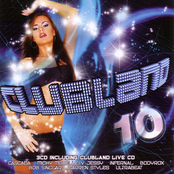 The Best Love Songs Ever 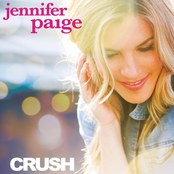 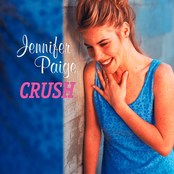 Meet Me Under the Mistletoe 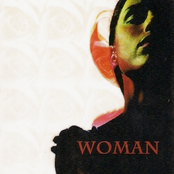 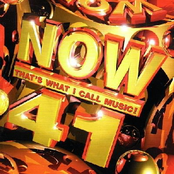