Growing up in a small southern town, rapper JayDaYoungan rose to fame on sheer talent alone, gaining the attention of millions of fans through his viral videos and uniquely delivered tracks. Early songs followed in the footsteps of influential Southern rappers who came before him, but as he continued to release music prolifically, his style diversified somewhat, as with the R&B-tinged 2018 single "Interstate" and more melodic tracks on mixtapes like Forever 23. ead more on Last.fm 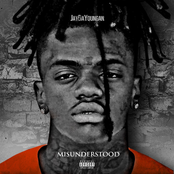 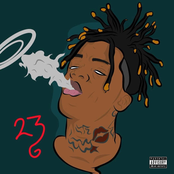 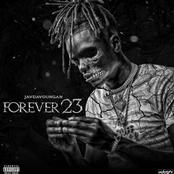 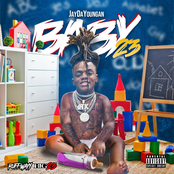 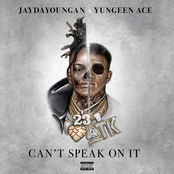 Can't Speak on It 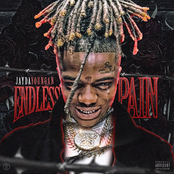 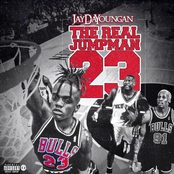 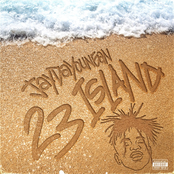 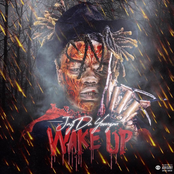 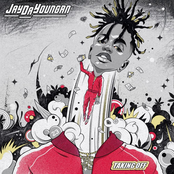 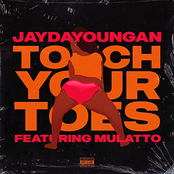 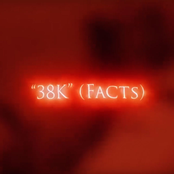 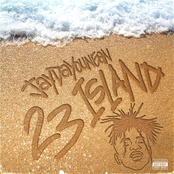 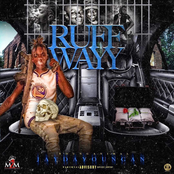 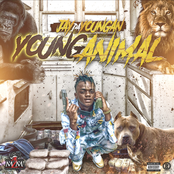 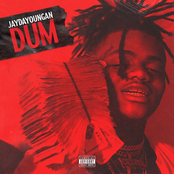 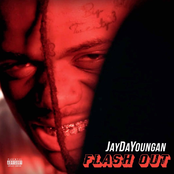