James Dean Bradfield (Pontypool, Wales, 21 February 1969) is the lead guitarist and vocalist for the celebrated Welsh rock band Manic Street Preachers, which he co-formed in 1986. Regarded by many fans as one of the most talented and overlooked guitarists of his generation, he was due to be named "Clint Eastwood Bradfield" after his father's favourite actor, but due to a compromise with James' mother, was named for another famous actor. On 27 April 2006 ead more on Last.fm 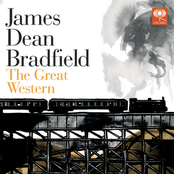 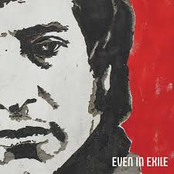 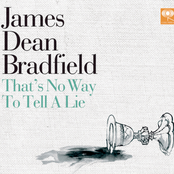 That's No Way To Tell A Lie 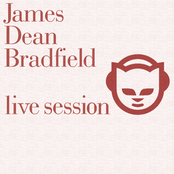 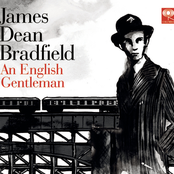 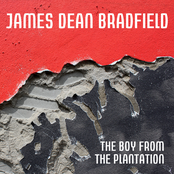 THE BOY FROM THE PLANTATION 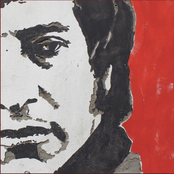 THERE'LL COME A WAR / SEEKING THE ROOM WITH THE THREE WINDOWS 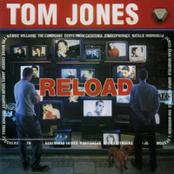 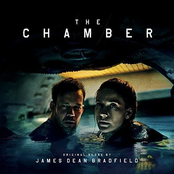 We Are Happy Now!

That's No Way To Tell A Lie (Single)

That's No Way to Tell a Lie - Single

THERE'LL COME A WAR / SEEKING THE ROOM WITH THREE WINDOWS

XFM Presents: This Is Music

An English Gentleman (Live At ULU)

Life Along The Borderline: A Tribute To Nico

That's No Way To Tell A Lie (Maxi) 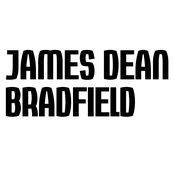 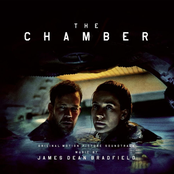