There are at least 9 artists performing as Hugo: 1) Hugo is an American Aor singer who is most known for his album with Valentine. Hugo began singing with Open Skyz and has released three solo-albums so far. After more than 10 years of absence he made his comeback in 2008 on firefest IV and will be performing again at firefset V. 2) Born in England and raised in Thailand, Hugo - a seriously dedicated songwriter, musician and performer -- has already plowed through several aesthetic incarnations on the road to Old Tyme Religion. ead more on Last.fm 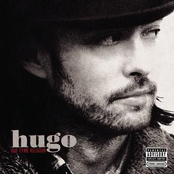 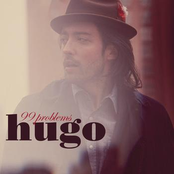 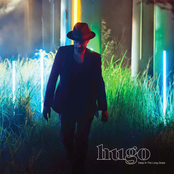 Deep In the Long Grass 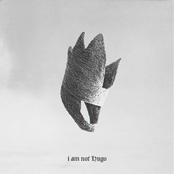 i am not Hugo 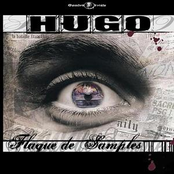 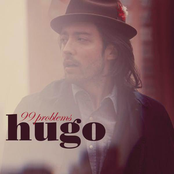 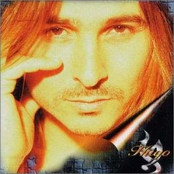 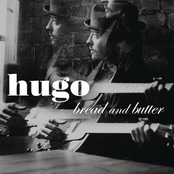 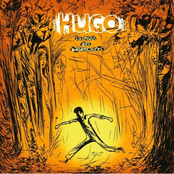 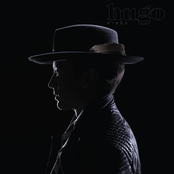 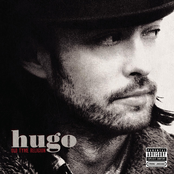 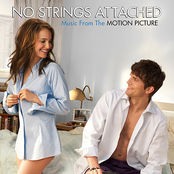 No Strings Attached (Music from the Motion Picture) 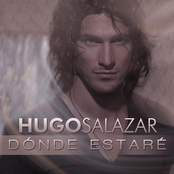 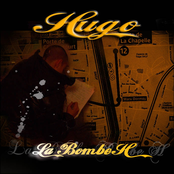 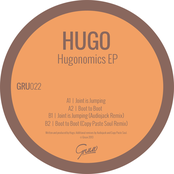 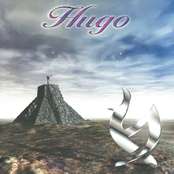 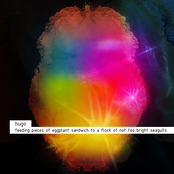 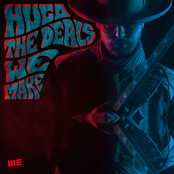 The Deals We Make

20 Ways to Float Through Walls 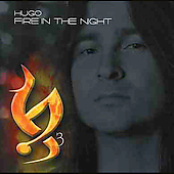 Fire in the Night